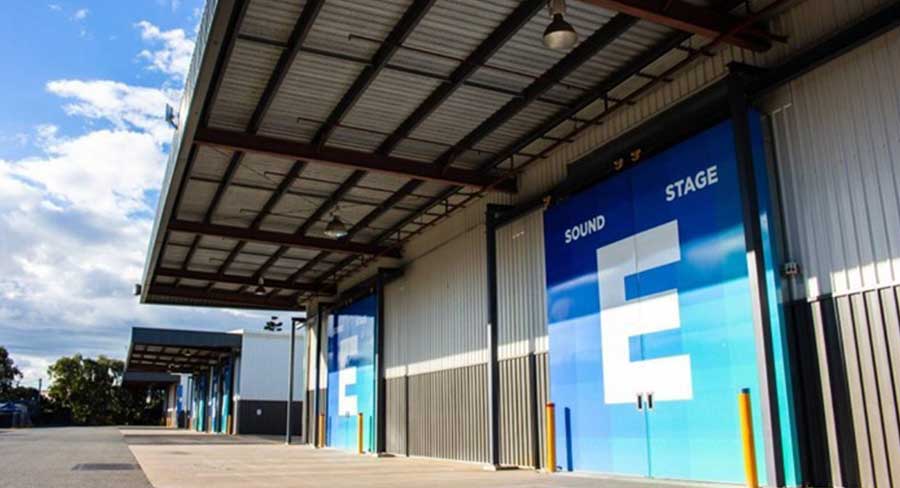 Starting this month, the three high-end scripted television series from Universal Studio Group, a division of NBCUniversal, are set to film back-to-back in SQ Studios, as well as surrounding locations in South East Queensland and Far North Queensland.

Produced for NBCUniversal’s flagship NBC network, USA network, streaming service Peacock and the global market, it is expected that the three productions will provide a significant boost to the Queensland economy and creative sector. 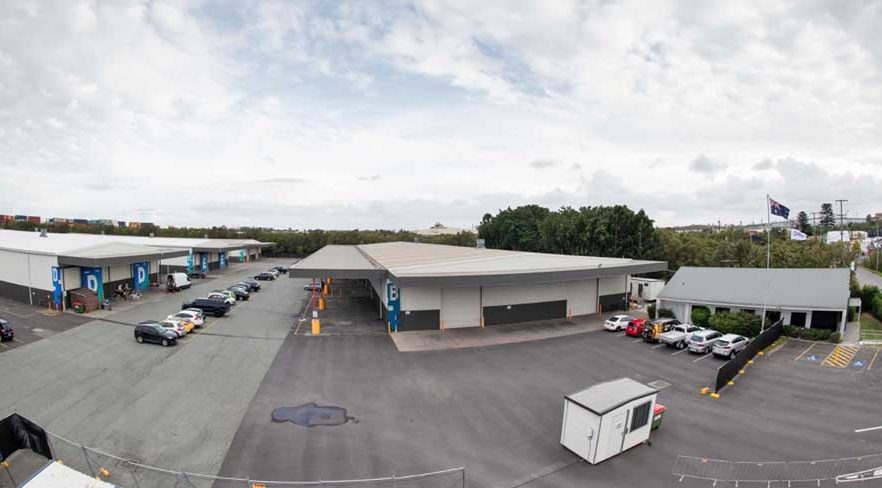 “These productions are expected to contribute around $143 million to the Queensland economy,” the Premier said.

“More than 3,500 local cast, crew and extras will also be employed to work across the three shows and many more jobs supported in numerous industries like hospitality, tourism, transport and logistics.

“Due to the measures we have in place and the amazing efforts of Queenslanders in dealing with this pandemic, Queensland is one of the safest places to film not just in Australia, but in the world.

“Queensland locations, together with talented crew and first-rate facilities like Brisbane’s Screen Queensland Studios, are able to deliver what these big budget productions need.

“We’re able to support the industry and get people back into work in a COVID safe environment.”

Screen Queensland was able to help attract these productions to Queensland through the Queensland Government’s Production Attraction Strategy.

Matchbox Pictures will lead and oversee all three projects on the ground – partnering with Universal Television to deliver Young Rock and UCP to deliver Joe Exotic.

From Nahnatchka Khan (Fresh Off the Boat) and Dwayne Johnson, NBC’s Young Rock is a comedy inspired by Johnson. The show will be produced by Universal Television, Seven Bucks Productions and Fierce Baby Productions.

Joe Exotic is a limited series from UCP based on the hit Wondery podcast depicting the true events of Carole Baskin (Saturday Night Live’s Kate McKinnon), a big cat enthusiast, who learns that fellow exotic animal lover Joe “Exotic” Schreibvogel is breeding and using his big cats for profit, and sets out to shut down his venture, inciting a quickly escalating rivalry. The eight-episode adaptation will launch on flagship network NBC, USA Network and streaming service Peacock.

Hailing from NBCUniversal International Studios’ Matchbox Pictures is new 10-part drama series Irreverent, which is being developed and produced for the global market. It follows a criminal on the run from his life of crime back in New York, who is forced to hide out in a reef town in Far North Queensland, posing as the new church Reverend. 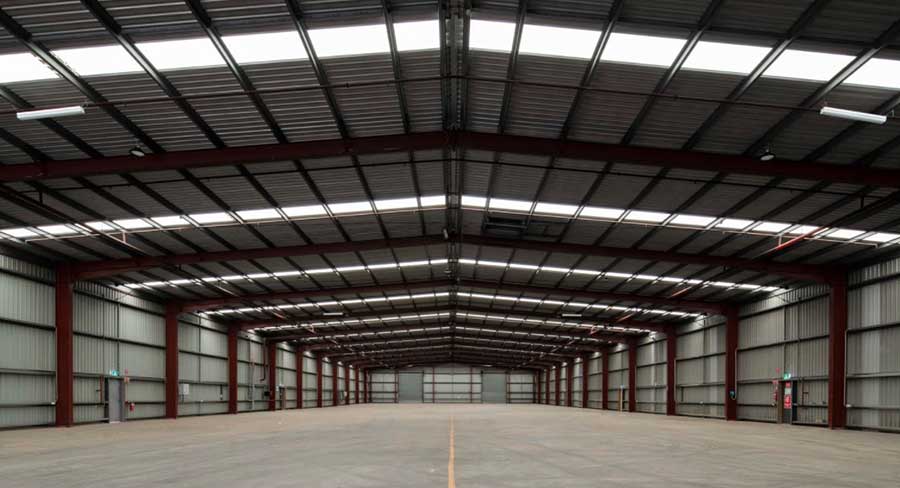 Screen Queensland CEO Kylie Munnich said this was a significant announcement and is testament to the hard work that has been done to highlight Queensland as an optimal choice for productions.

“This is a massive boost for the Queensland screen industry and a vote of confidence in how safe Queensland is as a major destination for film and TV production,” Munnich said.

“We can’t wait to welcome the Universal Studio Group and Matchbox teams to Screen Queensland Studios and watch as these series take shape, and also see our facilities and locations showcased around the world.”

Screen Queensland’s head of studios Derek Hall said the facility is a perfect match for Universal Studio Group and Matchbox, and the creative output that will be generated by the three productions.

“Having Universal Studio Group come in with major projects like these, for such a duration, allows SQ Studios to continue to increase its reputation to producers in Australia and internationally, while further cementing Queensland as one of the best places in the world to film.

“Onto the SQ Studios lot, we also recently welcomed resident company, Extra-Specialists, which utilise ex-military skill to provide expert training in wire-flying stunts, combat and weaponry. It’s a truly action-packed time here for us at SQ Studios,” he added.