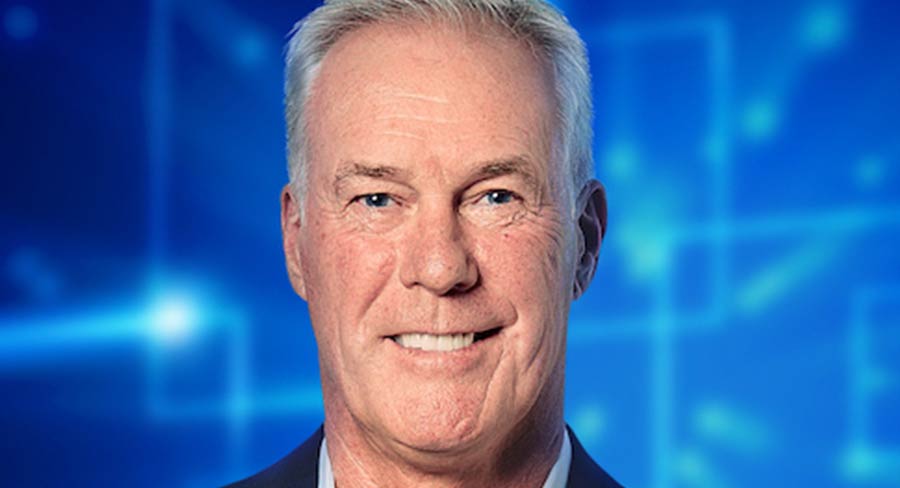 QMS Media has appointed Ian Rowden as an independent non-executive board director, effective 4th of February 2019.

US-based Rowden brings a wealth of international knowledge and marketing expertise to the board, having worked with some of the world’s most admired brands in a variety of commercial, operational and marketing leadership roles across four continents.

His appointment is pivotal as the company’s sports strategy continues to expand its significant global footprint.

Rowden began his career with The Coca-Cola Company in Sydney, Australia in 1980 and for over 20 years held numerous senior executive roles with the company worldwide. These included region president for the China division, based in Hong Kong and global head of consumer communications, based in Atlanta, Georgia.

From 2000 to 2004 he served as chief marketing officer for The Callaway Golf Company. In 2004 he joined Wendy’s International as chief marketing officer, a position Rowden held until 2007 when he was appointed chairman and CEO, Asia Pacific for Saatchi & Saatchi. From 2011 to 2015 he served as partner at The Virgin Group and concurrently as a board member of Virgin Galactic and Virgin Produced.

QMS Media chairman Wayne Stevenson said: “As a globally recognised business leader, Ian’s expertise across marketing, media and sport will prove to be an invaluable asset to our group, as we continue to position the business for future growth.”

Ian Rowden said: “I am delighted to be joining a truly dynamic and progressive business such as QMS Media, and to be able to share my marketing and commercial experience across global media and sports markets, as the company continues to shape its future growth profile. I am looking forward to working with shareholders, my fellow directors, and the executive management team to continue to realise the many strategic opportunities that lie ahead.”

Rowden is currently a member of the Investment Advisory Board of Innovate Partners LLC, a Los Angeles area based venture capital firm; he serves on the Board of Directors for Enero Group in addition to privately held companies BrightGuard (US) and Premier League Basketball (UK), as well as The Miami Ad School, a non-profit entity.

He is a former director of Country Outfitters (US) and Sydney FC in the A-League and is an inductee in The Advertising Hall of Achievement.