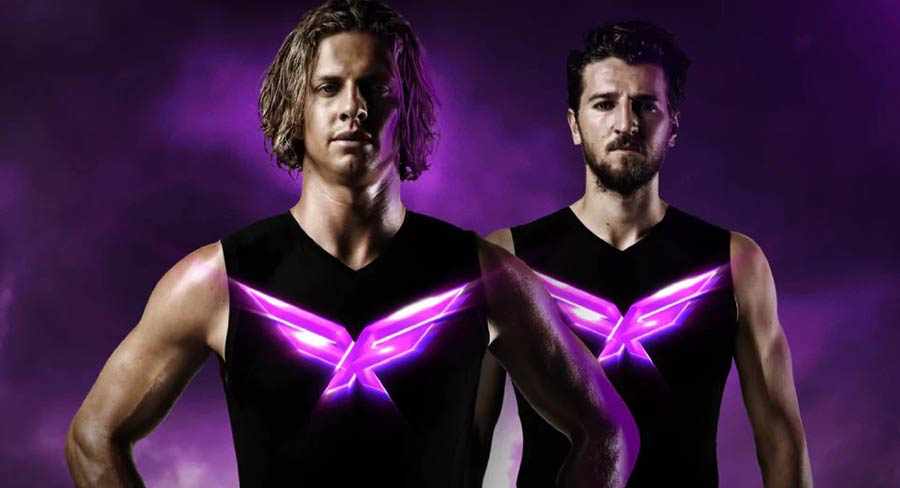 • AFLX in 2019 will feature four new teams, as well as the first ever AFLX Draft.

AFLX in 2019 will feature four new teams, as well as the first ever AFLX Draft.

The teams will be selected on Wednesday February 6, with the four captains building their dream teams at a star-studded draft.

Team captains Jack Riewoldt, Patrick Dangerfield, Eddie Betts and Nat Fyfe will make their selections in a schoolyard-style format from a pool of 100 of their fellow elite players, with each captain allowed a limit of four players per AFL club as part of their 14-man squad.

The captains will be supported by their already appointed vice-captains, with Patrick Cripps suiting up for Riewoldt’s RAMPAGE, Luke Hodge supporting Dangerfield’s BOLTS, Shaun Burgoyne joining Betts’ DEADLY and Marcus Bontempelli pulling on the boots for Fyfe’s FLYERS.

AFLX 2019 will see four teams compete in a round-robin format culminating in a Grand Final between the top two teams. Each match will consist of two 10-minute halves and include the 10-point super goal.

The draft and the tournament will be televised by Seven and Fox Footy.