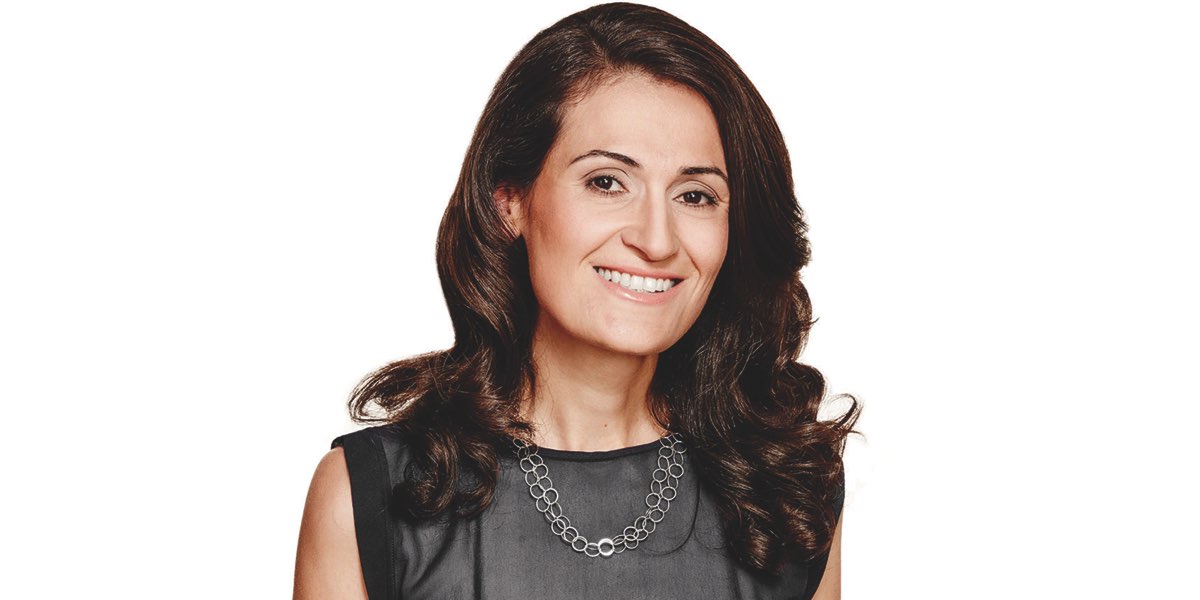 This election has proven to be a busy one for the Radio National, Sky News, and The Party Room podcast host

Patricia Karvelas somehow found the time to talk to Mediaweek about her busy schedule.

How does your workflow change from what you were doing before the election campaign to now, mid-campaign?

The intensity during an election campaign is usually more extreme because the stakes are higher. The campaign head offices are more controlling over politicians and who they allow to speak. It does take double or triple the work than it would normally for me to get a guest on any of my shows. That’s probably the thing that’s been the most challenging for all of us.

That’s sad for democracy because you get a lot of the same voices, despite many efforts to try to diversify. Parties get very reliant on a couple of dominant voices they trust.

Do you ever say no to people because you’ve tired of their voice?

I do. I think sometimes you have to balance the fact you are trying to run an election campaign and the need to scrutinise politicians and cover politics with the needs of your audience. If your audience feels like “Ugh, you’ve got this talking head on, they’re always speaking the same talking points and you have them on too much”, you have to respect that. We have an engaged, lively audience who text a lot and let you know what they think.

You are working on shows for the ABC and for the News Corp-backed Sky News. These two organisations have come to represent different sides of what are considered “culture wars”. Is this ever something you think about?

I don’t think about the culture wars because I have a life [laughs]. I’m like a normal person, so I couldn’t care less about the culture wars. I was at News Corp for 15 years and before then the ABC. So, I’ve always worked across those organisations. I challenge anyone to find a difference between me on Sky and me on RN. Because you won’t. I’m the same person. I was offered an opportunity at Sky which, of course, I couldn’t have possibly done without the support of the ABC.

The opportunity presented itself in an election year at Sky and I’m glad I have. Six months into that show it’s going very well. I see myself in the straight side of Sky, in the mould of Kieran Gilbert, David Speers, Laura Jayes… they are my peers at Sky.

It’s been a real non-issue [laughs].

What are the differences between the audiences for the two shows?

I don’t think I can say with confidence what the difference is. A lot of the people who follow me on social media seem to watch and hear both. I’ve noticed more the cross-over than the difference. I know that the people who say they can’t wait to see my show on Sky are Drive listeners because they comment on things we’ve done on Drive.

What is your day-to-day schedule?

I make phone calls all morning because I’m a workaholic, which I like to be. It’s not a complaint. I’ve already called and lined up my lead guest for tonight. We have a political producer who does a lot of heavy lifting, but I do get myself quite involved in the politics on the show because that’s my specialty. I always have to work in the morning because if you’re in the competitive journalism world, you can’t be asleep at the wheel until 12pm. I don’t think people realise that to get some of the best, most high-profile guests often involves quite a lot of hustling and putting in the effort yourself. Yeah, you’ll get lots of nos from the offices and the head office, so I will just persevere and call someone until I drive them nuts. My day at the ABC is 12-8pm. I like to be in the workplace and I like to make sure that I’ve read pretty much everything before I go to air because I think a well-read, well-informed presenter is better and you’ve got to be good on your feet.