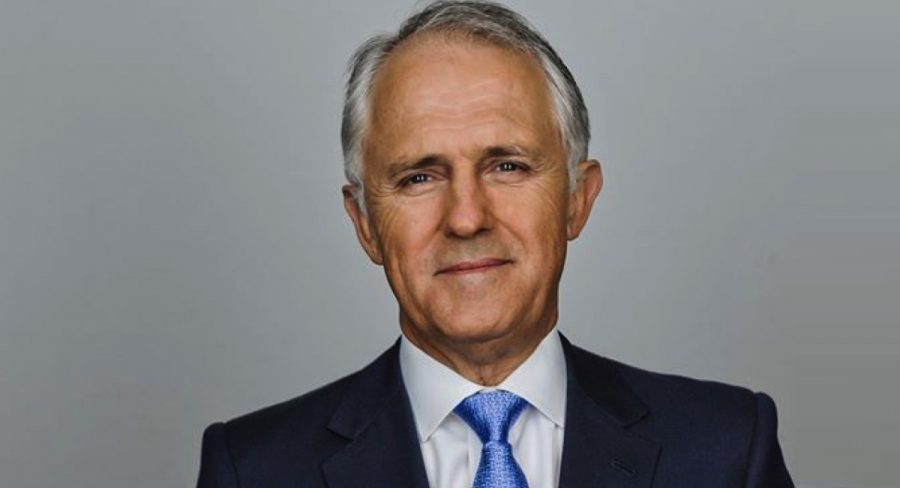 News Corp’s Sharri Markson reported on the weekend that Malcolm Turnbull has signed exclusively with Greater Talent Network, a company that manages the speaking careers of journalists, authors and entertainers.

The marketing pitch for Turnbull from GTN included:

Having just left office after serving nearly three years as the 29th Prime Minister of Australia, Malcolm Turnbull possesses a unique and incredibly timely understanding of the current geopolitical moment. In that role, he forged lasting connections with leaders around the world and speaks to the influence that their politics have on the world at large. During his tenure, Turnbull was also involved in key policy decisions that have not only altered Australian society but also have international implications for other countries facing similar issues – same-sex marriage, environmental conservation and energy crises, global trade, cyber security, and the ever-worsening refugee crisis.

Prior to taking public office, he was also a successful entrepreneur and businessman who worked his way to the top of a major global investment banking firm and founded several businesses at home and abroad. Extremely intelligent, humorous, candid and charismatic, Turnbull shares his valuable insights into issues that are impacting the world.

Markson reported that Turnbull could command as much as $100,000 for a speaking engagement.

Turnbull will kick off his post-politics speaking career with an appearance on a special edition of Q&A on ABC at 8pm Thursday November 8.