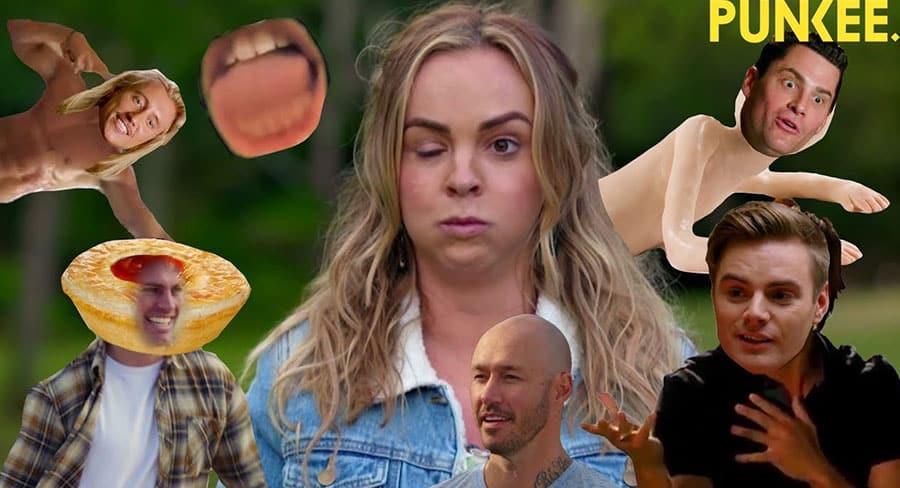 • Tahlia Pritchard is the editor at Punkee

Punkee is a digital publication teens and young adults visit for their daily dose of reality TV and popular culture content. Tahlia Pritchard has been the editor at Punkee for the past 18 months and said the Punkee brand is probably one of the most positive when it comes to spilling the tea on reality shows and media personalities. Pritchard told Mediaweek about Punkee’s popular content, her thoughts on this season of The Bachelorette, and the importance of using video.

Pritchard moved over to Punkee from BuzzFeed Australia after three and a half years there. She said because it was such a global site, it was really interesting coming to a site that was a lot more Australian-specific. “The Punkee voice is to be really positive about everything, and it’s not that BuzzFeed Oz wasn’t, but it was a really nice change in the audience and I think the brand Punkee had already built up itself as a really refreshingly positive space,” said Pritchard.

“Every article we write, we write it with the intent where we make sure we aren’t reporting false gossip or bagging anyone out.” 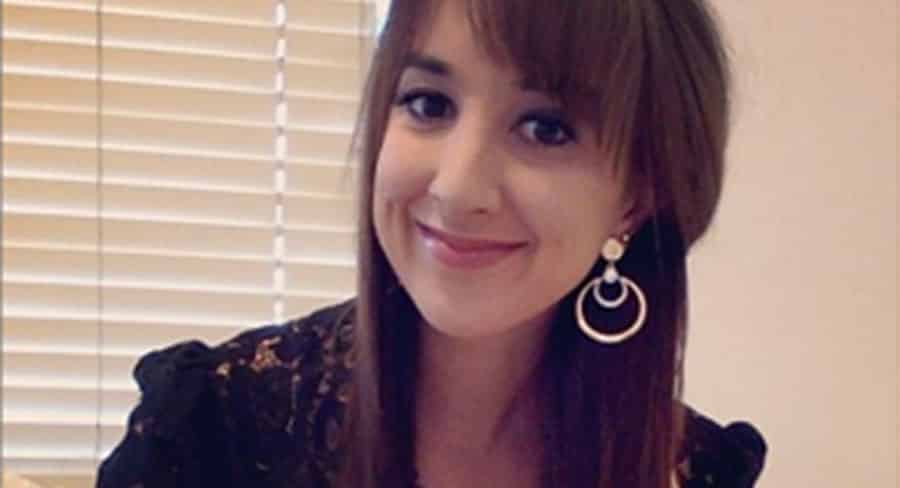 Pritchard said Punkee supports these shows and these brands, and said even Punkee’s audience is positive – there’s never really any bagging out or nasty comments. “To be a part of a positive space has been really good for me as well – when I was at Buzzfeed Oz, we would get really nasty comments and people emailing us abuse, so coming to Punkee has allowed me to really delve into content that made people happy, and that’s supportive of shows, celebrities and things that are happening in Australia’s media landscape. It’s a refreshing change.”

Pritchard explained how Punkee has been dabbling in a bit of lifestyle and pop culture content, and when they hit Wednesday onwards it’s all Bachelorette focused from pretty much 9am to 10pm. “We’re a very small team of three, which I don’t think many people realise. We have a video producer James Anthony, senior writer Tara Watson, and me as editor. 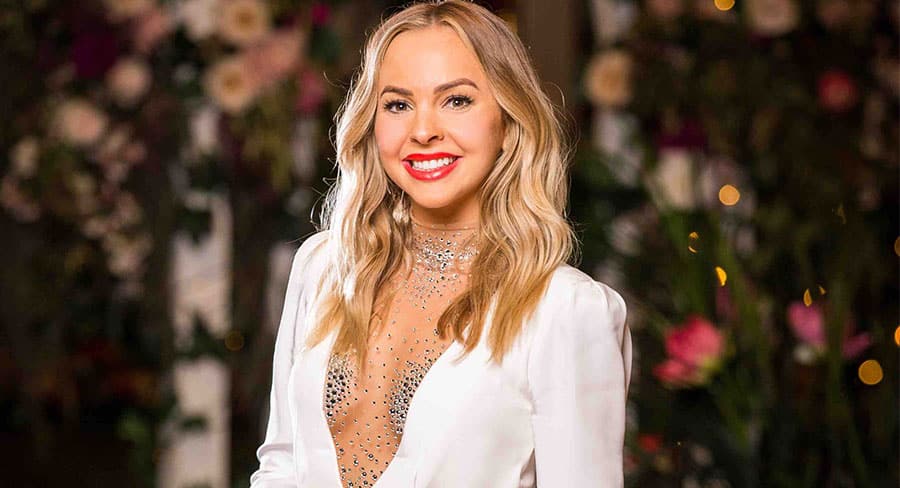 “Because we’re so small, I want quality over quantity. I don’t care if we publish two articles a day when other places are publishing six or more. I would rather it be good. On the days when we aren’t doing reality TV-based content, we try to think of what other types of content we can create that will give us a name outside of the reality TV space – and if we are loving what we’re writing, it’s probably true that our readers will love it too. At the end of our week though, it’s 75% reality TV, 25% whatever else.”

Pritchard came on board last May and Punkee has established itself as a strong force in the reality TV sector. She said Punkee has also moved in some other spaces besides reality TV in the last year. “Really Australian-specific topics, nostalgic stuff, noughties fashion trends, primary school games are also doing really well for our audience.

“It’s really exciting to see we are shifting in other ways, but yes, reality TV is definitely still our most popular content. Married at First Sight (MAFS) is probably our biggest show. This year covering MAFS was so eye-opening for me, because it was just constant content. I think we published over 150 articles on just this year’s season. From the end of January to April we were only covering MAFS content.” 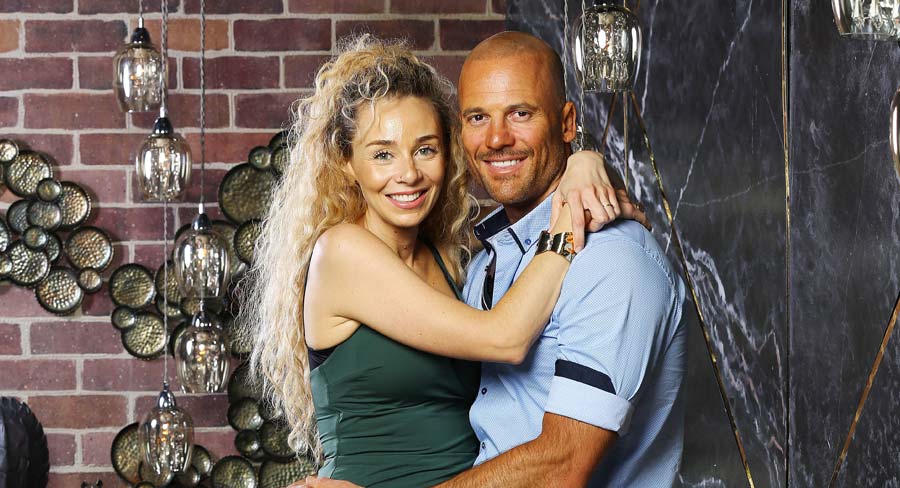 Pritchard shared her thoughts on this year’s Bachelorette and said she thinks Angie Kent has been her favourite Bachelorette so far. “I was skeptical going in because I’m not a huge Gogglebox watcher, and I’ve seen bits of her on I’m a Celebrity…Get Me Out of Here!. I mean, we had Sophie Monk, we had the Honey Badger; we’ve had these kinds of personalities and  I wasn’t enjoying those seasons as much compared to the ones with Georgia Love and Matty J who weren’t as media trained.

“I thought Angie was going to be a bit like Sophie – who’s great – but you could tell she was perhaps too media-trained for the whole experience if that makes sense. But Angie has gone in and she’s being completely herself, she just kind of doesn’t care.

“She’s a bit bogan and I love that. She’s not scared to say what she feels. I also think it’s an interesting angle that she’s never fallen in love before; this season is so hard to predict. Normally I have a good idea of exactly who’s going to win, but Angie has got me on my toes this season.”

Pritchard said Punkee is at a point where they could probably write up anything because their audience is so thirsty for reality TV content.

“There’s always rumours going around, and we’ve been conscious to make sure what our point of difference is – we’re not just going to rewrite a rumour that every site has published.

“We actually genuinely love the show so we don’t want to bag anyone out or hate on the contestants. We’re not going to write up the gossipy angles, that’s not who we are. When Carlin Sterritt came out on the show that he was married, some sites tracked down his wife and posted it on Instagram saying ‘here’s Carlin’s mystery wife’ – we aren’t going to post that sort of thing at all. We like to celebrate the show and not go into rumours.”

Pritchard said Punkee’s biggest story recently was when Jess Glasgow got kicked out of The Bachelorette and they did a really different angle where they celebrated Haydn Trick shutting him down. “The story went off because we were celebrating the guys that were sticking up for Angie, and the whole news cycle was about Jess and Jess hopefully losing his job and Jess’ misogyny, so we decided to go with another angle and traffic-wise it really worked out for us.”

With Love Island running back to back with The Bachelorette, Pritchard said this has been really tricky. “It’s so much reality TV in one week,” she laughed. “As it’s just the three of us, we’ve had to put The Bachelorette as the first priority; it’s our hero show – people recognise Punkee through The Bachelor franchise.

“Tara, our senior writer, has been keeping up with Love Island, so she’s writing that stuff. I haven’t been paying much attention because it’s time I haven’t been able to put in. I think Love Island is still growing; right now it doesn’t have that Bachelor or MAFS obsession yet with the audience, but we don’t want to ignore it because of that. So, we’ve been covering bits here and there but not religiously.” 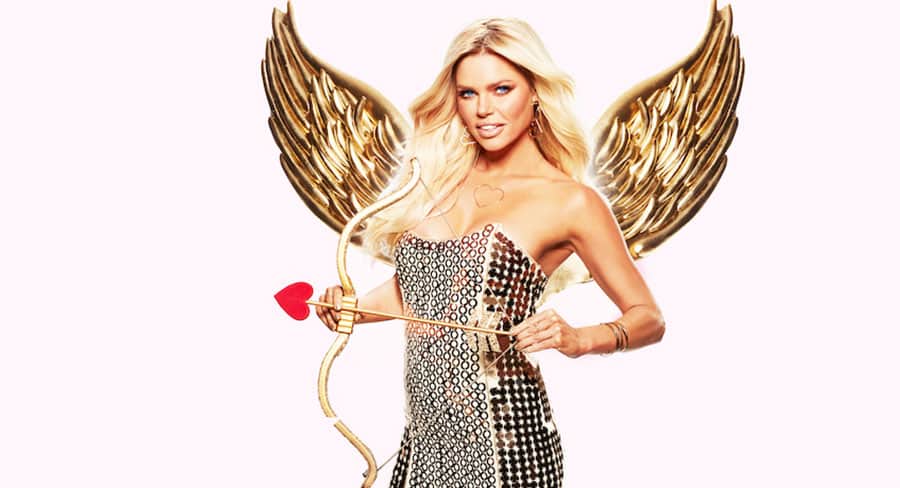 Pritchard said Punkee’s videos first took off when they did The Bachelor recaps, and she said that’s still the bread and butter of how they use video. “James, who does video, has his own fan base now – it’s insane. He’s known as ‘The Punkee Guy’ on the street. The stuff he does is so funny, he’s just so talented.

“Outside of the recaps, we’ll do video memes and that sort of thing. Like how we approach articles, we don’t just want to just publish anything for the sake to get our views up. Everything we do outside of recaps, we’ll go through a little criteria of ‘is it nostalgic? Is it Aussie focused? Is it trending?’. Whatever we do, we put our own spin on it.”

Pritchard said the team are brainstorming at the moment for a different video series they could pull that’s not reality TV focused, once The Bachelorette is over. “We haven’t locked down anything yet, but I guess I’ll just say stay tuned.

“Punkee‘s just celebrated its two biggest months ever in August and September and we’re hoping October will continue the streak to make it three in a row. Obviously a lot of it is reality TV focused, but we’ve also seen a lot of success in other stuff we’ve published as well, so I’m really excited about we can be doing in 2020 outside of The Bachelor franchise.”