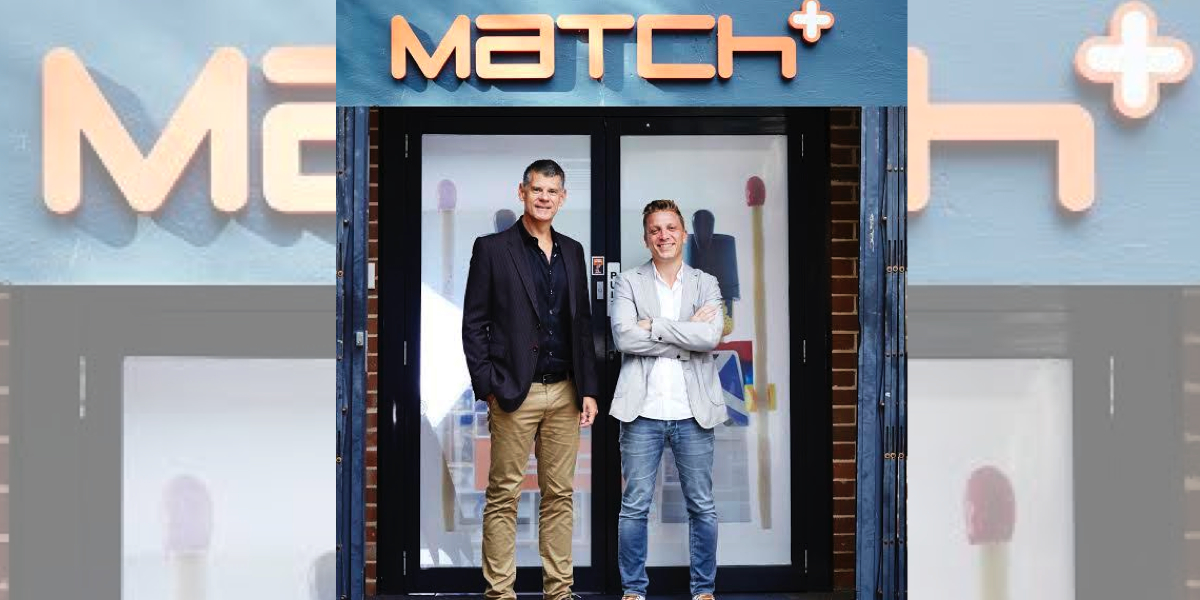 As part of the Blue 449 network, Match Media will benefit from the extensive range of “open source” services offered within Publicis Groupe in order to better equip its clients with the latest technologies, accompanying them through their fast-paced business transformation fuelled by digital, technology, innovation, and consumer empowerment today.

Match Media was founded in 2003 by John Preston, the company’s CEO. The agency, headquartered in Sydney, has more than 75 employees and specialises in media strategy and buying, digital planning and buying, search, social and analytics. Over the last 12 years, Match Media has focused on helping clients grow by creating work that works, and as a result has won local and global awards, including multiple Media Agency of the Year titles. Most recently Match Media was globally recognized by the Warc 100 as the 19th best media agency in the world, the only independent to be ranked in the top 20.

Match Media will retain its management team under the leadership of John Preston as CEO and James Simmons as COO. They will in turn report directly to Gerry Boyle, Global Managing Partner/APAC Chairman, ZenithOptimedia Asia Pacific. Match Media in Australia will be the vanguard to expansion of Blue 449 across Asia-Pacific. The network launched in February with the rebranding of Walker Media in London to Blue 449. There are now four Blue 449 hubs – Australia, France, Italy and UK – and a further 13 are planned for launch by the end of the year.

Gerry Boyle said, “Blue 449 is a new global network comprised of like-minded entrepreneurs who are embracing technology and data as a means to delivering growth for clients. As a progressive digitally focused agency, Match Media is the perfect fit and we are pleased to announce their addition to the Blue 449 network.” John Preston added, “Match has enjoyed a wonderful run in its twelve year history as an independent. Now, the rapidly changing world of data and technology has motivated us to explore potential partners that will allow us to provide our clients access to the latest technology and a suite of world class platforms and tools. The challenge was finding a partner who could supercharge our existing offering but also had a kindred spirit. Publicis Groupe and its network ZenithOptimedia really impressed us with their digitally progressive vision and their focus on harnessing the independent entrepreneurial spirit that is in our DNA. I am really looking forward to the next evolution of Match as part of the Blue 449 network.”

James Simmons said, “This is the natural next big step in the story of Match. We have been on a continual journey of improvement and have built what we believe to be an excellent foundation. The time is right to leverage the assets that Blue 449 can bring to our clients, people and business to grow and create another chapter of pushing the boundaries in the media agency landscape.” Publicis Groupe currently counts over 1,300 employees in Australia throughout its networks Publicis Worldwide, Saatchi & Saatchi, Leo Burnett Worldwide, PHCG, Starcom MediaVest Group, ZenithOptimedia, Razorfish, DigitasLBi and Sapient. According to ZenithOptimedia’s latest forecast, digital media continues to be the main driver of ad revenue growth, video and mobile display in particular, in the Australian market. Overall in 2014, digital spend grew by 13%.

Blue 449 – www.blue449.com – is a new global media network within the ZenithOptimedia Group. Organised in 4 regional hubs, (EMEA, North America, Asia-Pacific, LATAM ) with its headquarters in London, Blue 449 will operate across in 17 city hubs around the world by the end of 2015. Driven by an “Open Source” approach, Blue 449 will take charge of its customer’s business objectives and enable them access to the extensive range of services within the ZenithOptimedia Group and the Publicis Groupe, making use of external partners to the group, selected for their best results and the best possible value for its customers.

Match Media is Australia’s leading independent media agency with billings in excess of $170million and a staff of 75. Match is a multi-award winning agency, globally recognised by the Warc 100 as the 19th best media agency in the world, the only independent to be ranked. Match is also ranked 17th in the Best Places to Work Survey Asia for small to mid-sized companies. Founded in 2003 Match specialises in media strategy and buying, digital planning and buying, search, social and analytics and are experts in unjumbling today’s complex media landscape. Match Mission is to simply help clients grow by creating work that works. Further information on Match Media can be found at www.matchmedia.com.au