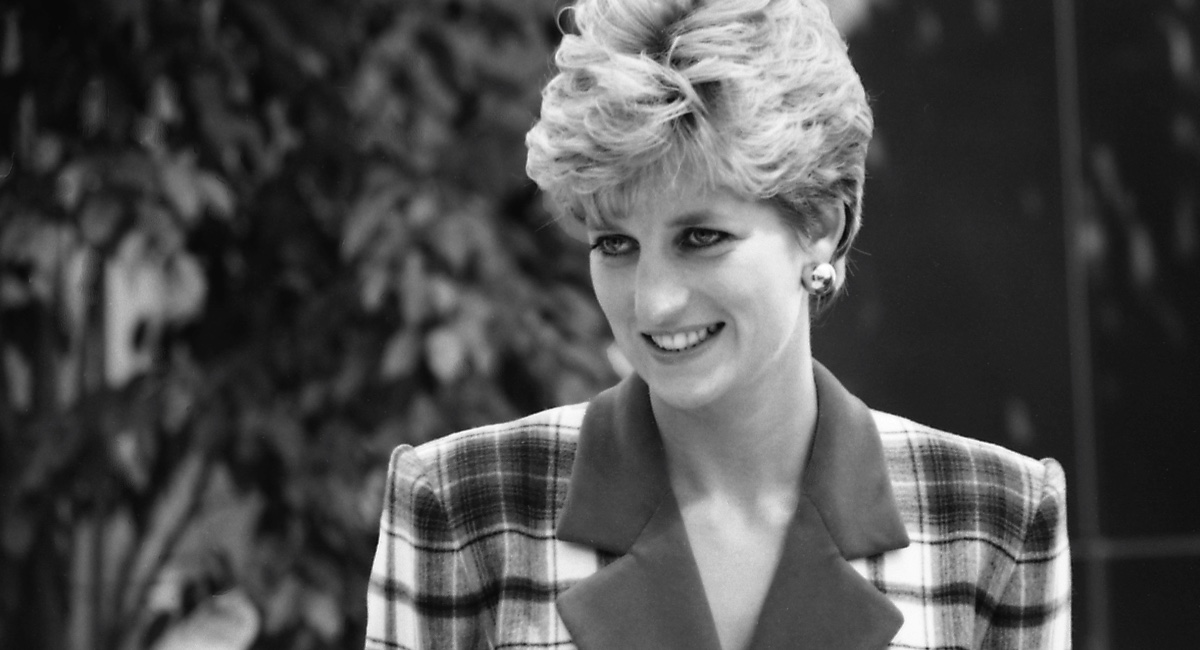 Seven has secured the rights for what it is calling a landmark documentary on Lady Diana Spencer, Princess of Wales celebrating her life and work.

The as yet untitled film will be built around extensive interviews with her children The Duke of Cambridge, Prince William and Prince Harry.

Focusing on her philanthropic and humanitarian work, the young Royals will also reflect on her legacy and the influence she had on their lives.

Seven’s director of network programming Angus Ross said: “We feel privileged to bring this story to Australian audiences. This exceptionally insightful film on one of the most iconic figures of our generation will pay homage to a remarkable woman and those who loved her.”

The documentary comes from British production company Oxford Film and Television with international broadcasters including HBO and ITV.