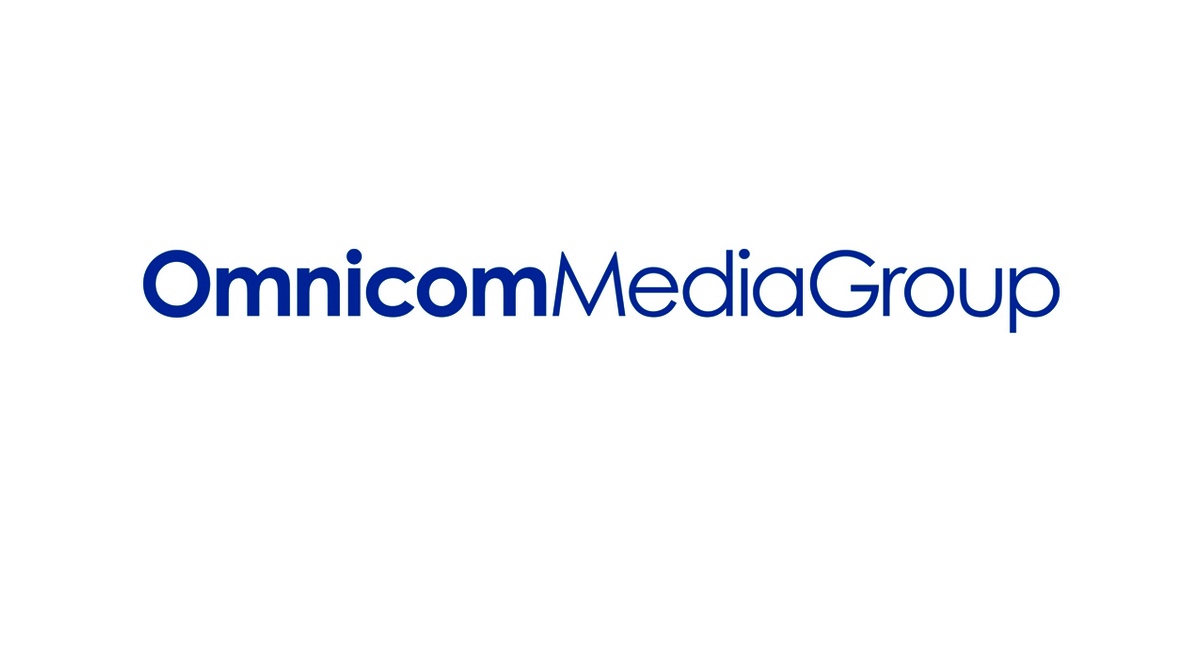 OMD Worldwide was named Media Network of the Year

OMD Worldwide was named Media Network of the Year after winning one Gold, five Silver and five Bronze lions and earning 14 shortlists in the Media Lions category.

Competing at Cannes for the first time, sibling Hearts & Science was the only network to earn two Gold in the media category; and its finally tally of two Gold, one Silver and five shortlists from only 14 entries translated to an entry-to-shortlist conversion rate of 30%, and a 60% shortlist-to-win conversion rate.

PHD rounded out the winners circle with multiple wins outside the Media category, including a Gold in Print and the Cyber Grand Prix.