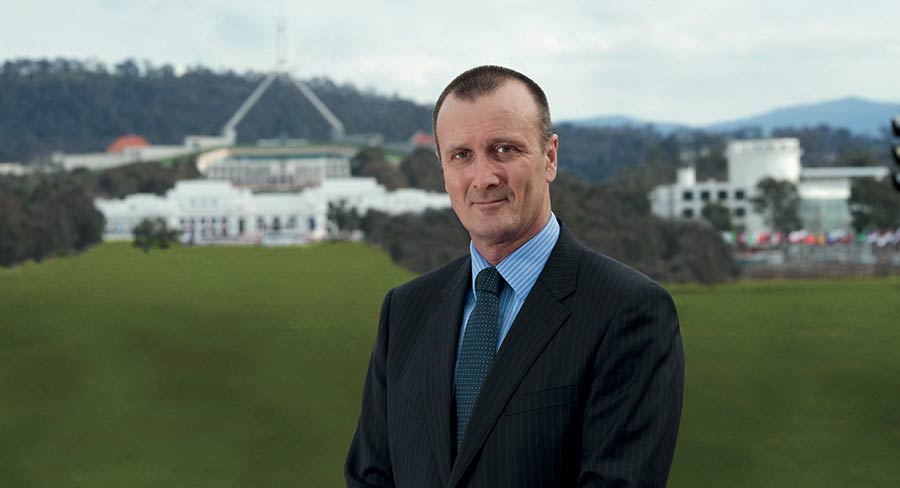 Prime Media Group has reported a consolidated profit after tax of $10.2m for the half-year ended 31 December 2018, an increase of $18.8m or 218.4% on the prior corresponding period.

Included in the prior comparative period result was a one-off non-cash impairment of the television licences of $31.0m and the associated release of a deferred tax liability of $9.3m.

The group’s net cash flow from operating activities of $7.8m declined $8.1m or 50.8% compared to the prior period due to the continued decline in advertising revenues, the increase in affiliate fee rate under the new program supply agreement with the Seven Network and the initial payment of spectrum licence fees totalling $6.2m under the new licensing regime ($4.5m accrued in FY18 and paid in FY19).

Chief executive officer Ian Audsley said, “During the reporting period Prime maintained a market-leading 41.4% total revenue share for the half year. Prime’s advertising revenues in the aggregated markets of New South Wales and Victoria declined 5.3%, which was in line with the market decline of 5.3% for the same period.

“Despite the challenging market, regional advertisers supported the BBL and test cricket broadcast, with Prime’s revenue over the summer (Dec through Feb 2019) up $2.1m or 4.7% on the prior period. However, as with the broader media market, the focus is now on the Federal Election. While we expect a short term stimulus, it does not necessarily point to long term revenue growth in regional TV advertising markets.”

Prime said current trading conditions suggest that the group’s full year core net profit will be between $16.0m to $18.0m.

Audsley also noted that “the recruitment process to appoint a new chairperson is well under way. In the interim, John Hartigan has graciously agreed to extend his tenure until the new appointment is made”.