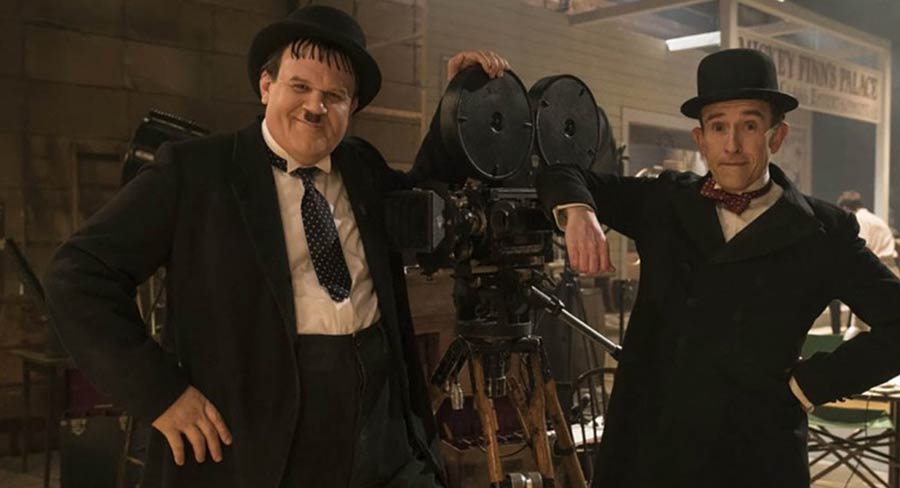 After many months of hype the Oscars have come and gone with just two of the major winners still in the top 10.

Those movies were Green Book at #3 this week and the unstoppable Bohemian Rhapsody, sitting at #10 and now the sixth biggest ever box office hit in Australia. Between them these two movies have grossed over $60m.

The total haul from the top 20 movies dipped 27% this week to just and handful of dollars over $9m which is a new low for 2019 and one that distributors and exhibitors will be hoping isn’t reached too many times during the year.

After opening at #1 last week the movie has held in top spot in the absence of any blockbuster business this week. The movie remained on 453 screens with its screen average down from $8,351 to $5,111 week-on-week which equated to a drop of 39%. Total gross to-date is $7.35m.

The Oscar winner for Best Picture might see a few more venturing into cinemas, which could help lift its gross above $8.85m after five weeks. Not that there was anything wrong with business this weekend with a lift of 3% on the previous weekend. Screens showing the film lifted from 293 to 308 with a screen average just under $3,000.

The sole new release to open wide on the weekend was the biopic of the great movie duo. Starring John C Reilly and Steve Coogan, the film opened on 202 screens with a screen average of $2,859.

The horror movie continues to scare enough victims to remain in the top five for a third week. Business was down 31% as the movie was steady on 200 screens which meant a screen average of $2,596 and a gross to-date of $3.15m.