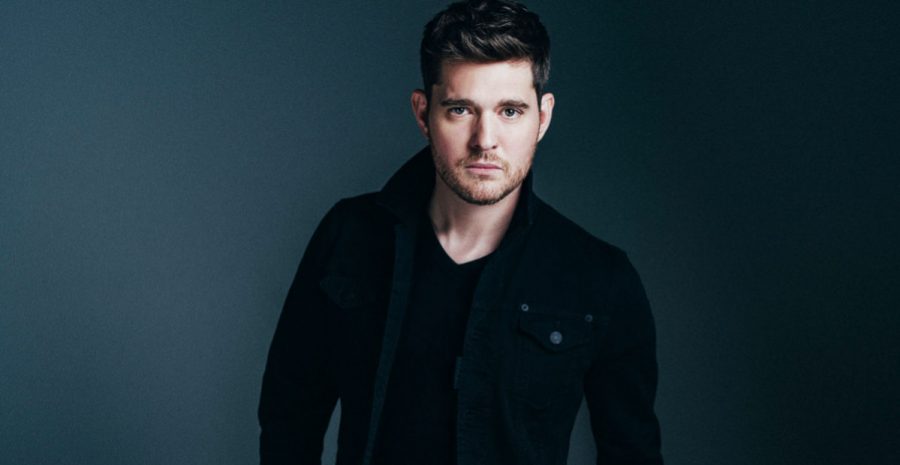 smoothfm has announced that Michael Bublé is returning to the station to host his own shows from Saturday 22 October.

The award-winning singer will be heard on air from 4pm each Saturday for the next four weeks. Bublé has been part of the smoothfm family since its launch in May 2012 and was involved in Nova Entertainment’s initial smoothfm marketing campaigns.

The smoothfm show coincides with the singer’s first new album in three years which is released this week – “Nobody But Me” – which features a mix of originals and reinventions of some classic tunes.

New smoothfm program director Georgia Page said: “Michael Bublé is such a huge part of our station and his music an integral fixture on our playlist since the station launched. His song ‘Hold On’ is our most-played song.”