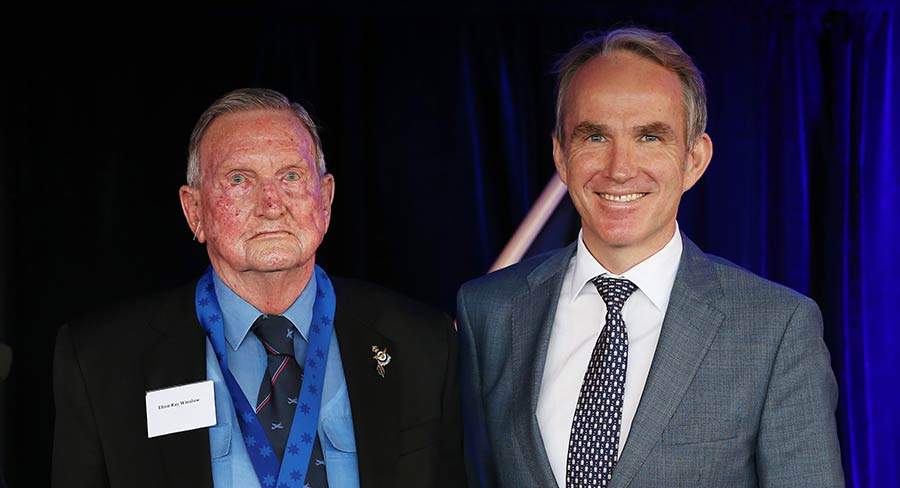 The awards seek to unearth and honour ordinary Australians who make an extraordinary contribution to our community .

News Corp Australia will partner with Australia Post and Seven News to stage the 2018 Pride of Australia Awards – now in their 14th year.

Launching across News Corp’s metropolitan and community newspapers today, the awards seek to unearth and honour ordinary Australians who make an extraordinary contribution to our community – those who are thrust by fate into life and death situations, servicemen and women, volunteers, children who have displayed courage beyond their years, those who have raised untold thousands for charity or selfless individuals who have spent their lives in the service of others.

The awards initiative was launched by News Corp Australia in 2005 and has since honoured more than 650 Australians, chosen from among tens of thousands of nominees. Over the years, News Corp has published more than 20,000 stories of remarkable Australians who have made inspiring and selfless contributions to the community.

This year, those stories will also be broadcast on Seven News each week and culminate in the crowning of the national Editor’s Choice Award winners live on Sunrise on December 14.

Inspired by the Liberty Medal established by The New York Post in the wake of the September 11 attacks, the Pride of Australia Awards support the notion that there is no greater measure of a society’s strength than its ability to recognise, learn from and reward its true heroes.

News Corp Australia’s community ambassador Penny Fowler said: “We are delighted to be partnering with Seven News and Australia Post to recognise inspirational people in our communities who go out of their way to help others.

“I encourage everyone to nominate people in their community for a Pride of Australia Award. These individuals are helping build a better Australia for us all – they are the backbone of our local communities. Our readers are constantly inspired by their stories of hope, courage, passion and persistence,” Fowler said.

Craig McPherson, Seven Network director, news and public affairs, said: “Seven News is proud to team up with News Corp to shine a light on those who do so much for so little. Recognition is never what they seek but certainly what they deserve. In our clouded world it will be enlightening to bring to mainstream Australia these untold true stories of real people doing extraordinary things in everyday life.”

Nicole Sheffield, former News Corp head of digital and now Australia Post’s executive general manager for community and consumer, said: “Every day at Australia Post we connect Australians with each other, no matter where they live across our vast country. We look forward to championing those Australians who are striving to make our communities a better place through their inspiring acts.”

After a seven-week nominations period, judging will take place in early November.

Medal ceremonies will be staged in mid-December in each state, and a selection of national Editor’s Choice winners will be revealed live on Sunrise on December 14.