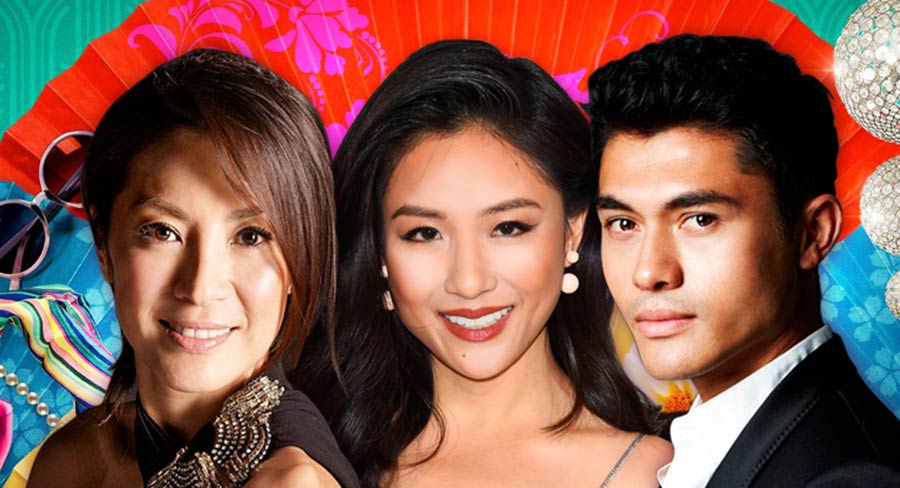 After a few flat weekends in cinemas recently the box office saw an 11% increase as it brought home $12.24m.

The Meg spends its first week in the Australian box office outside of the top spot as it slides to second behind Crazy Rich Asians.

A big reason why the box office had an 11% increase on last weekend was the first major Hollywood film to feature a predominantly Asian-American cast more than tripling its preview total, and more than doubling what The Meg made in the top spot last week.

This was helped by more than doubling the screens it was shown on from 215 to 477, which provided a whopping average of $10,940.

Staying in the top two after three weeks in cinemas, the film about a megalodon shark from the Cenozoic Era has brought its total to 8.35m through 318 screens with an average of $3,930.

The fourth collaboration between director Peter Berg and star Wahlberg, after Lone Survivor, Deepwater Horizon, and Patriots Day, opened its first weekend in Australia cinemas with an average of $5,265 per screen, the second highest average of the weekend.

Book club remains in the top five for the second week as it logs consecutive 1 million-plus weekends. While its overall box office declined by 18% its number of screens increased as it brought home an average of $3,917.

Hanging onto its spot in the top five for the fifth week in a row Mission: Impossible – Fallout continues to show staying power. Despite a 25% decrease in its box office it still made an average of $3,822 across 235 screens to bring its total to a robust 17.99m.