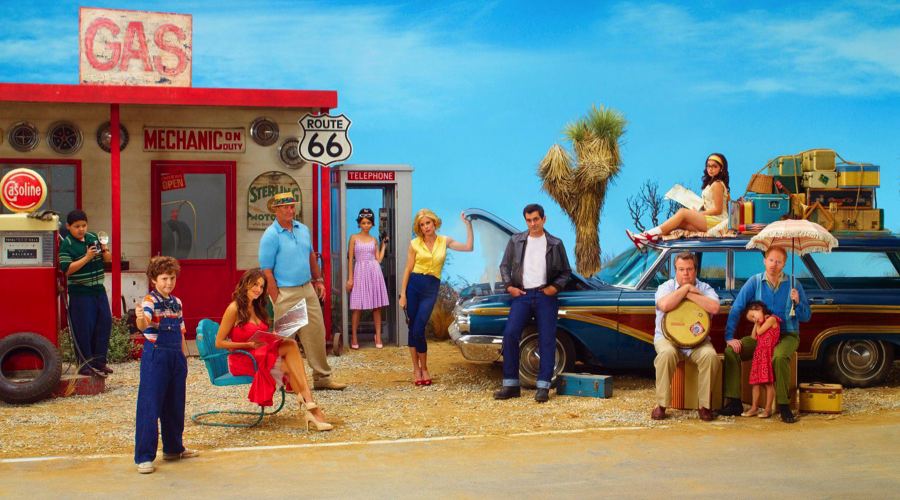 Presto TV will be the exclusive SVOD home to the hit comedy series Modern Family as part of a content agreement with 20th Century Fox. 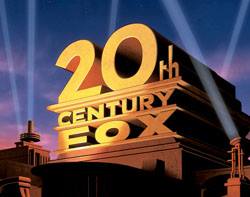 Presto TV will be the exclusive subscription video on demand home to the hit comedy series Modern Family as part of a content agreement with 20th Century Fox that will deliver a range of popular programming to the streaming service.

Under the deal announced today, Presto TV will offer its subscribers full seasons of Modern Family.

Presto TV subscribers will be able to watch all episodes of the first four seasons of Modern Family. The fifth series of the US sitcom, which includes an episode shot in Australia last year, will premiere on Presto TV in the second half of 2015.

The 20th Century Fox deal will also deliver Presto TV subscribers access to full seasons of the hit psychological drama Homeland, Sons of Anarchy about a sheltered community watched over by a renegade motorcycle club intent on protecting the town as well as other hit shows American Horror Story, The Americans, Glee and the comedy series Louie.
Presto TV has also acquired from 20th Century Fox all seasons (every episode) of the award-winning science fiction series X-Files and Roswell, the cult favourite Buffy the Vampire Slayer, Angel and the quirky hit comedy My Name is Earl.