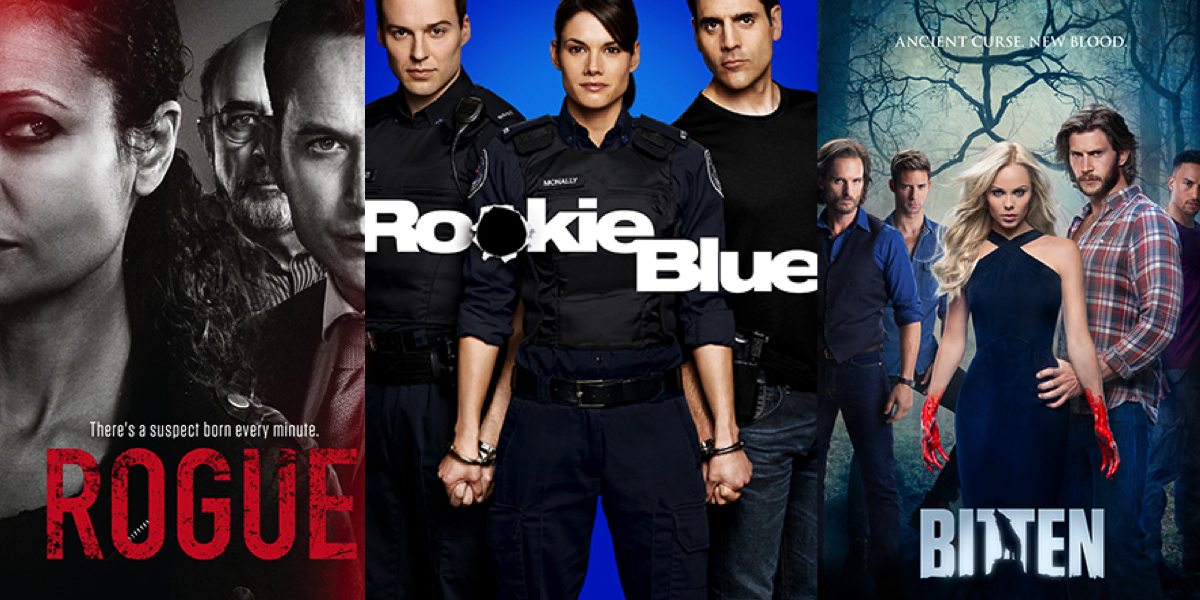 •  New titles include Rogue, The Firm and Bitten launching first on Presto along with other top shows

Presto has announced it has signed a subscription video on demand (SVOD) agreement with leading independent studio Entertainment One Television (eOne) to offer access to complete seasons of the distributor’s premium programming.

Presto TV and Presto Entertainment subscribers now have access to a host of critically-acclaimed dramas including undercover crime drama Rogue; The Firm, a suspense fuelled TV show based on the blockbuster feature film and best-selling novel by world-renowned author John Grisham; and supernatural werewolf thriller Bitten, all coming first to Presto.

Shaun James, interim CEO of Presto TV, said: “eOne has one of the best collections of current hit TV programs worldwide and we’re thrilled to add a top-tier selection of some of their most suspenseful and thought provoking titles including Hell on Wheels, Bitten, The Firm and The Slap to Presto. We’ve already had enormous success following the addition of The Walking Dead, which we recently acquired from eOne as an SVOD exclusive. Today’s news will solidify that success even further.”

“We’re delighted to be expanding our relationship with Presto,” commented Ben Bishop, sales director, eOne. “Given the recent success with The Walking Dead, we are confident that they are the perfect partner to bring this exciting new slate of programming to Australian audiences.”

Additional programs slated to appear from eOne include:
•  Hell on Wheels seasons 1-4: takes place in the aftermath of the US Civil War and follows former confederate soldier Cullen Bohannon as he journeys westward into a lawless melting pot of a town known as “Hell on Wheels,” which moves with the construction of the first transcontinental railroad;
•  Haven seasons 1-4: is based on Stephen King’s “The Colorado Kid,” and follows FBI Agent Audrey Parker on a routine assignment turned supernatural as she investigates a town beset by a range of mysterious afflictions and filled with secrets;
•  The Slap season 1: is a bold, provocative Australian drama series that examines the mores and morality of contemporary middleclass life. Based on Christos Tsiolkas’ bestselling novel, this eight-part drama traces the shattering repercussions of a single event upon a group of family and friends;
•  Rookie Blue seasons 1-4: involves a close-knit group of ambitious young cops out to prove themselves. Protagonist Andy McNally, whose father was a homicide detective and her four colleagues experience the trials, triumphs and tribulations of police work, as well as its effect on their personal lives;
•  Matador season 1: chronicles the story of a DEA agent recruited by the CIA to infiltrate a professional soccer team to investigate illicit activities by the team’s owner.