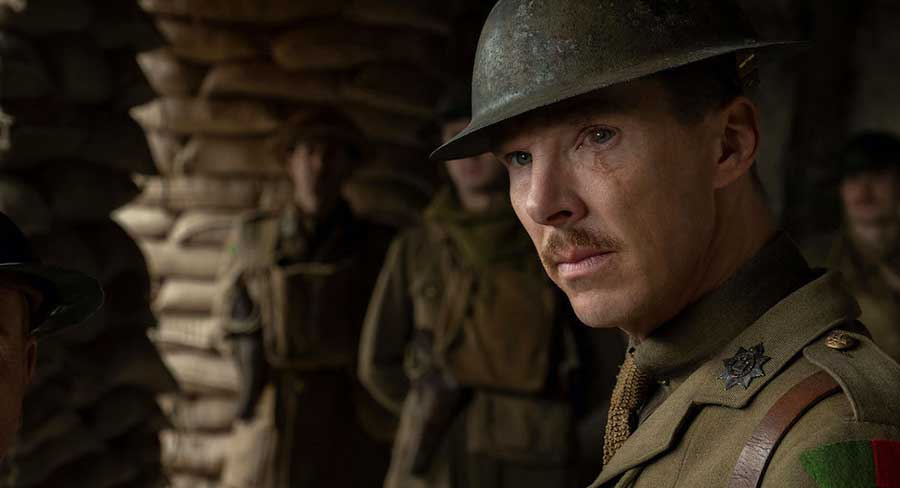 Foxtel has reached a new agreement with Entertainment One (eOne) for a package of prestigious feature films for Foxtel’s premium movie service, expanding its existing offering of movie titles. 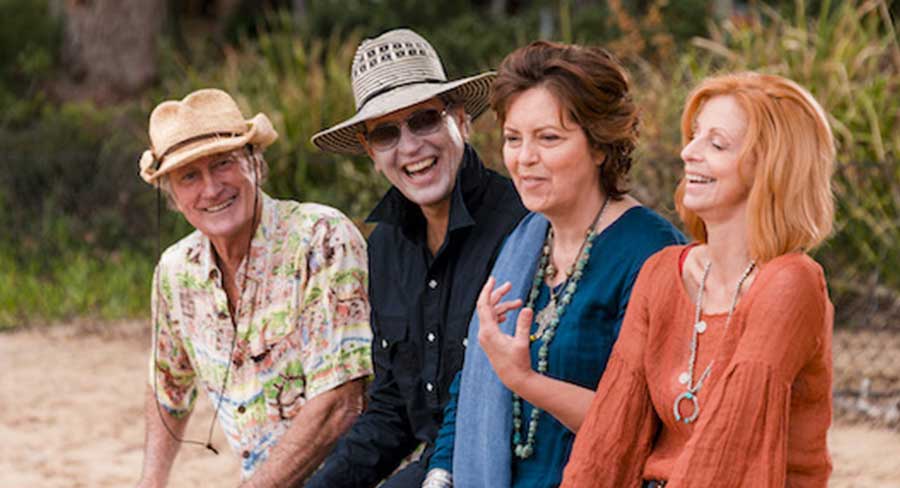 Other titles include critically-acclaimed movies Wild Rose starring Jessie Buckley, Booksmart directed by Olivia Wilde, Australian coming-of-age drama Babyteeth, as well as Captive State, Thank You For Your Service and Just Getting Started. 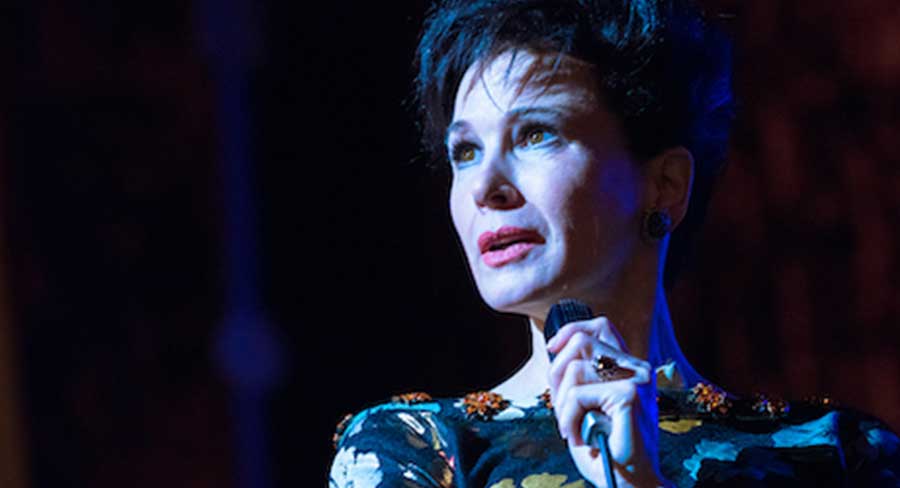 Foxtel’s chief commercial officer Amanda Laing said: “At a time when we know our customers are spending more time at home and more time watching Foxtel, this new deal with our partners at eOne adds to our great movie line-up. The relationship with eOne provides our subscribers with some of the world’s best hit movies, from Green Book and 1917 to Judy, some of which are available to watch immediately.”

Foxtel’s movie channels are available to watch on Foxtel and to stream for Foxtel subscribers On Demand via internet connected IQ boxes, on smartphones and tablets using the Foxtel GO app and via Foxtel NOW.