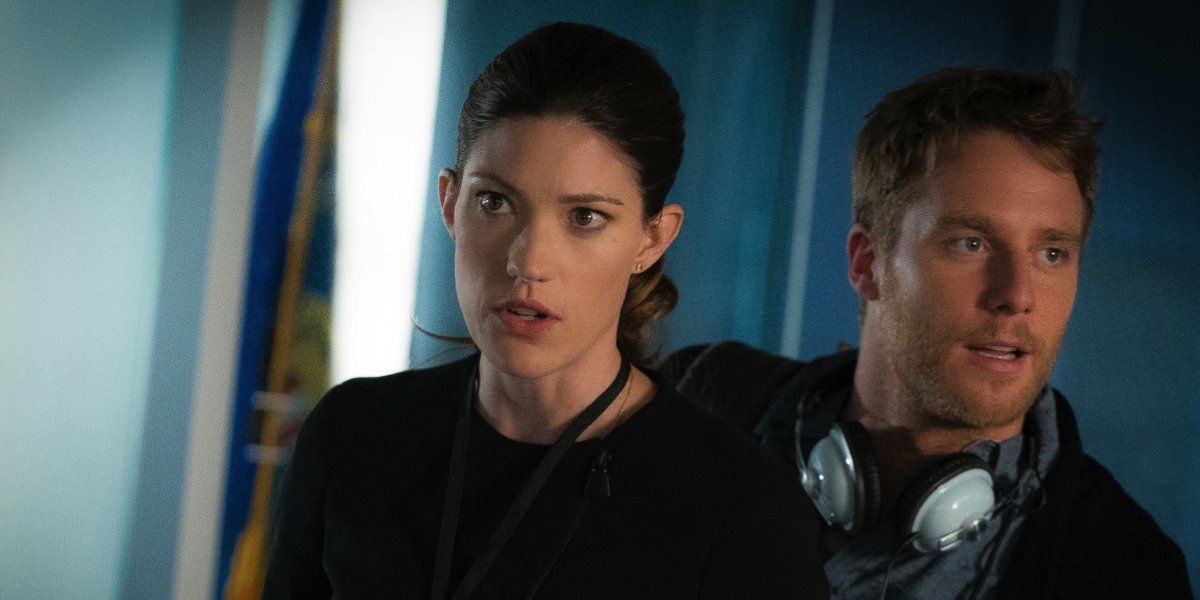 Presto has announced signature programming set to stream in October, starting with the arrival of the final season of Dexter. Michael C. Hall stars as Dexter Morgan, a blood splatter expert who doesn’t just solve murders, he commits them. The arrival of the final season wraps up the story of Dexter, the ultimate anti-hero/serial killer committed to murdering only the guilty, and means Presto subscribers can watch all seven seasons of series.

Presto also adds The Walking Dead season 5 to its exclusive lineup of this internationally acclaimed zombie-drama based on the comic book series of the same name by Robert Kirkman, Tony Moore and Charlie Adlard.

Other October highlights include Wentworth (seasons 1-3) and Mad Men (seasons 1-7).