The season will witness the first same-sex wedding on the Australian version of the format.

The third season of Married at First Sight, a dating reality show based on social experimentation, will premiere over two nights, Monday, August 29, and Tuesday, August 30, at 8.40pm on Nine.

The new season promises more drama than ever before with the first same-sex wedding on the Australian version of the format. 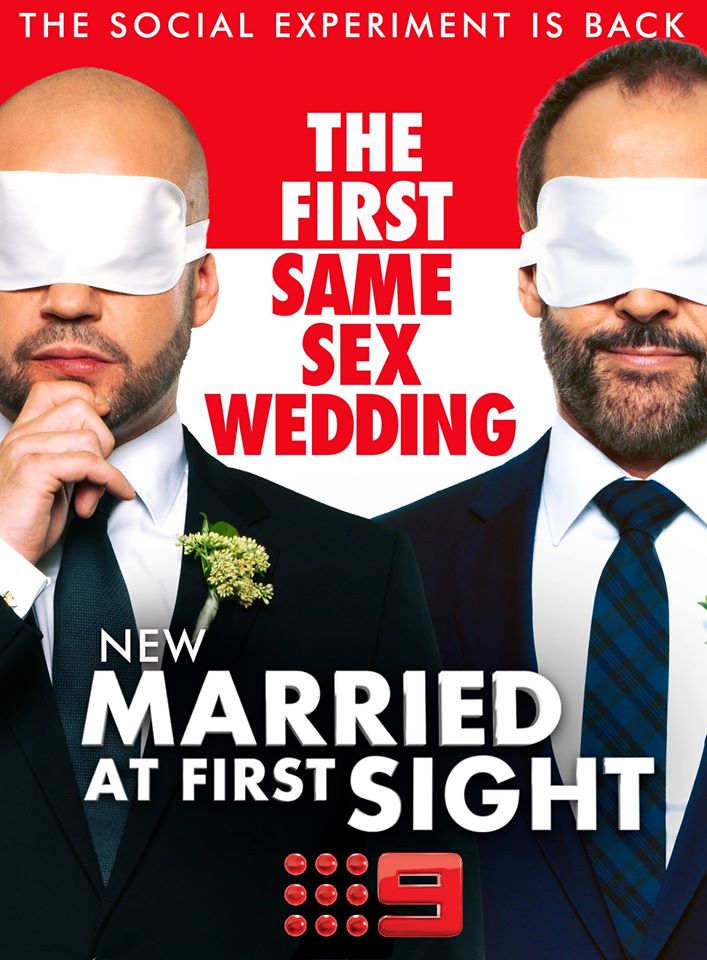 Three expert matchmakers – relationship psychologist John Aiken, neuropsychotherapist Trisha Stratford and dating expert  Mel Schilling – are back putting relationships to the test to determine if science can predict true love in couples who will be getting married at first sight.

The five couples on the show are matched by the experts on the basis of extensive psychological and neurological testing and profiling, as well as attractiveness and pheromone testing for distinctive human scent. 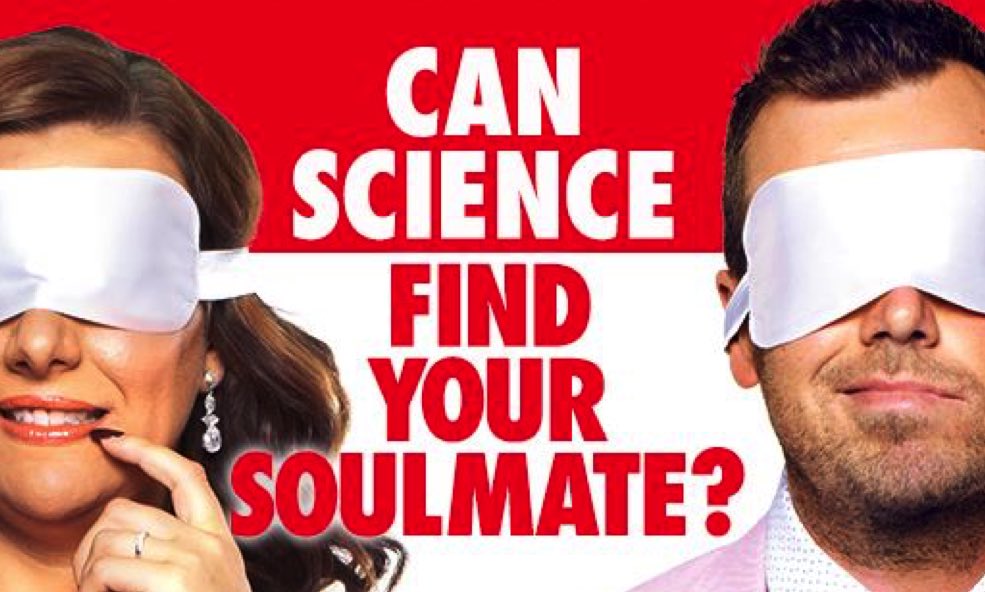 The doco-reality series follows the couples and their families as they prepare for the biggest day of their lives – a day that should see them say “I do” to a complete stranger before going on their honeymoon, setting up home together and meeting the in-laws.

But as the harsh reality of the experiment kicks in, the participants are forced to confront their fears and expectations about their ideal partner. They must ask themselves if they are truly willing to put their faith in science. Will they all make it down the aisle?