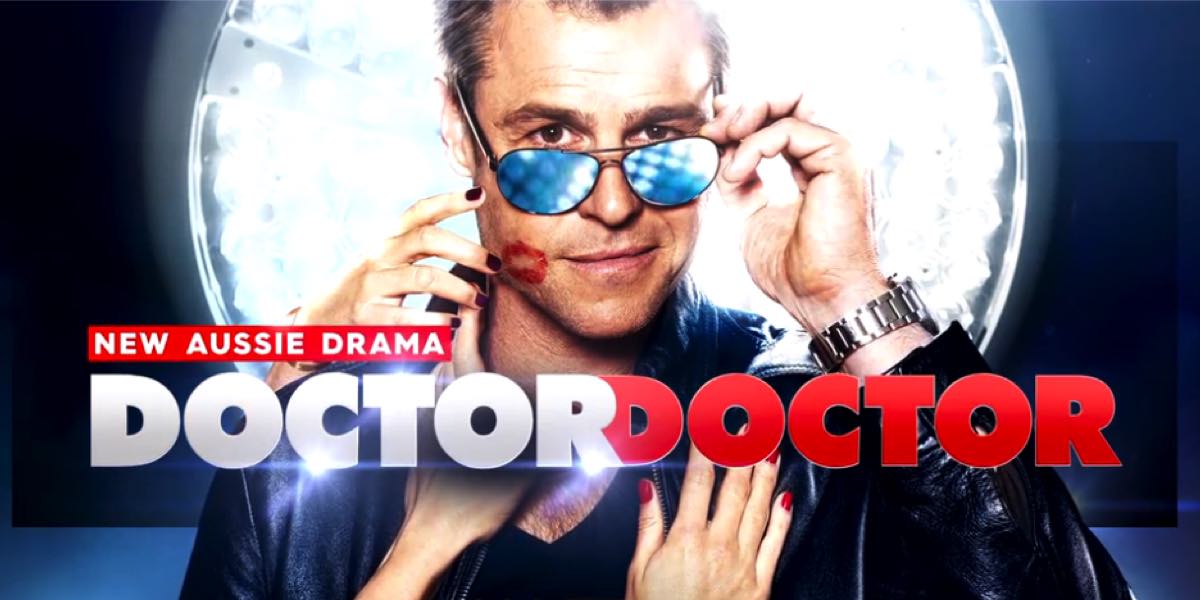 After a spectacular fall from grace, high-flying heart surgeon Dr Hugh Knight (Rodger Corser) receives a life-changing punishment from the Medical Tribunal – he is forced to work for a year as a country GP in his former home town of Whyhope. 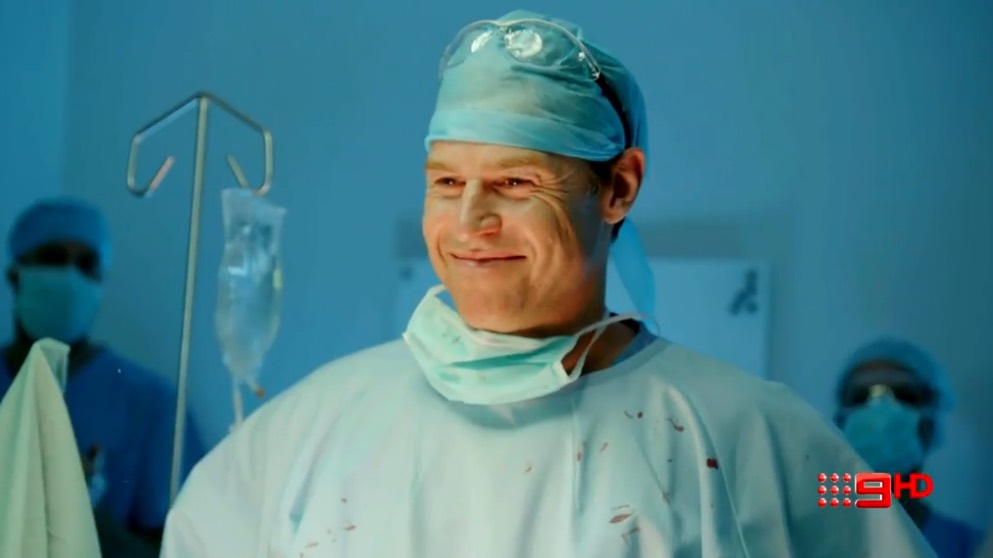 Doctor Doctor follows Hugh’s attempt to rebuild his world in the town he has spent his whole life running away from. Now the only way to salvage his brilliant career is to work as a lowly GP in an under-resourced, small-town hospital surrounded by estranged family, former friends, crazed colleagues, oddball patients, jealous brothers and a newlywed ex-girlfriend.

Nine’s heads of drama Andy Ryan and Jo Rooney said: “Wednesday night on Nine is the new home for family drama and Doctor Doctor is appointment viewing. If laughter is the best medicine, the misadventures of Hugh and his dysfunctional family are just what the doctor ordered.”

“Making Doctor Doctor has been pure joy from start to finish,” said Ian Collie, head of drama at Essential Media & Entertainment. “A hearty thanks to the Nine Network, who embraced our marvellously flawed hero from the get go, our clever and gorgeous cast, and the incredibly hard-working production and story team.”

The writers are Tony McNamara, Alice Bell, Tamara Asmar and Liz Doran, and the series is directed by Peter Salmon, Kriv Stenders and Jeremy Sims.

Doctor Doctor is produced with the assistance of Screen Australia and Screen NSW.