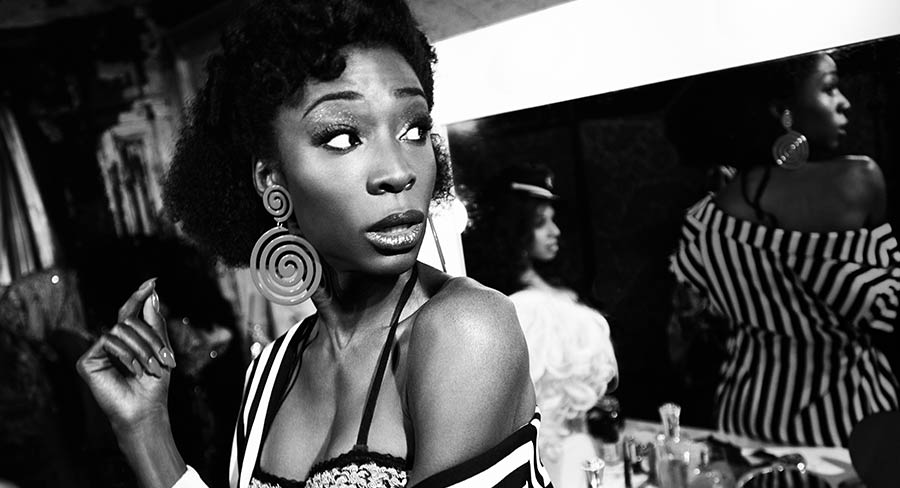 The ten-episode second season is produced by Fox 21 Television Studios and FX Productions.

The second season of the award-winning drama series Pose will stream on Foxtel and screen on Fox Showcase, from Sunday, June 16 at 9:30 pm AEST.

The show explores the juxtaposition of several segments of life and society: the underground ball culture, the rise of the luxury Trump-era universe and the downtown social and literary scene that came to define New York in the 1980s.

The ground-breaking first season of Pose was named an AFI TV Program of the Year and earned two Golden Globe nominations and a Writers Guild of America nomination.

Season 2 flashes forward in time to 1990. On the heels of the ballroom community establishing itself in pop culture and going mainstream, the House of Evangelista is forced to re-evaluate their goals. Meanwhile, the AIDS crisis worsens and the reaction from a group of activists reaches a fever pitch.

The ten-episode second season is produced by Fox 21 Television Studios and FX Productions.