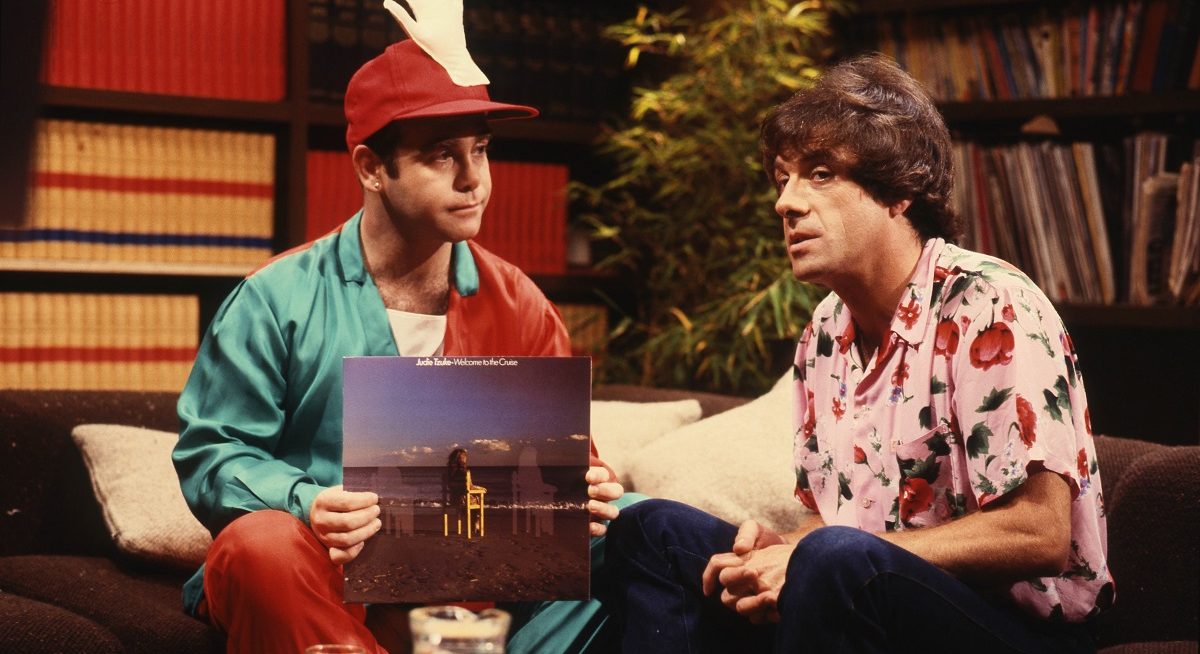 On Seven’s Sunday Night, celebrity reporter to the stars Rahni Sadler, who has been covering ABBA for some time, celebrated their tour down under 40 years ago and unveiled a secret plan for a spectacular ABBA reunion. (Spoiler – holograms only). It was a great special episode and the audience responded with 1.07m watching which was up close to 300,000 on last week. The last time Sunday Night was above 1m was for the Diana special on July 30.

Meanwhile at 6pm on ABC, Classic Countdown started with a look at 1975 with John Paul Young. The show was third in the timeslot behind Nine and Seven news with 296,000 watching.