• Plus: Mamamia launches a new title during NAIDOC Week 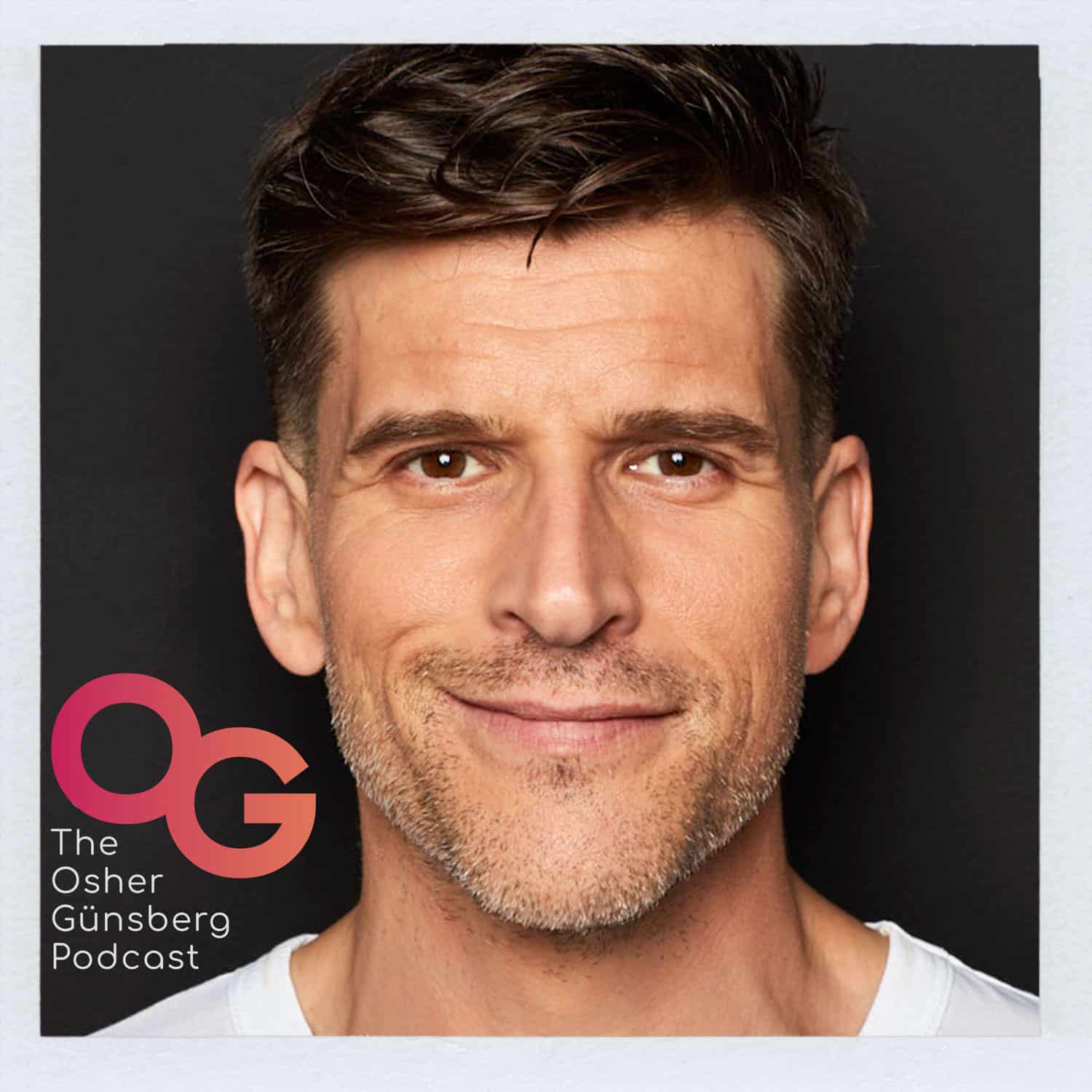 Podcasting has become a big part of Günsberg’s life, even though he still manages to fit in four TV shows, voiceover work, writing a book and live appearances.

“Once you commit to doing a podcast that is a weekly thing, you can find it a real challenge to get it done. I don’t do a season of 10 and then take a rest – something that probably would have been a good move. [Laughs]  Some weeks we also shoot at night making TV and I also have a family. As soon as you do one podcast you have to get another one organised. Some weeks it’s hard.”

Helping Günsberg make his deadlines is his small team. “I have an extraordinary show producer Rachel Barrett who has been very instrumental in making it a lot easier. Like any successful broadcasting, you need people off-mike doing work. She juggles all kinds of things making sure me and my guests can get in the same space at the same time.

“I have worked with my audio producer Andy Maher since my Take 40 Australia days. Andy does a cracking job of producing the show. I used to do it all myself for about the first 150 episodes. Thanks to being an audio nerd and going to audio school where you get to know the software, learn how to edit and produce.”

Günsberg has had a podcast show and audio producer since 2016.

Mediaweek took the opportunity to ask about the gear he used in his podcasts.

“I now use a Rodecaster Pro. It is fantastic – a radio studio in a box. I have done some work with Rode and been out to the factory in Sydney and I got to meet the person that made my microphone.

“Rodecaster is really changing podcasting because you can do things like drop in jingles and sound effects. And it takes calls – it serves as a Bluetooth audio interface and you can do a call-in show. You used to need $150,000 worth of tech gear to do that.

“I record all my intros in my voiceover setup at my house. It is where I also do the Bondi Rescue and Bachelor and Bachelorette voiceovers.”

Günsberg wanted to make sure he mentioned Mike Mills (or Toehider as he called him). “He is our fourth member and he toured with me when I did my live shows. He is an extraordinary musician and when I need something I call him up and just three hours later he can have it ready, fully mixed.”

Promoting his podcasts on his social media is part of the podcast marketing plan, but Günsberg has been pulling back on some of his socials.

He explained: “I’m in recovery as an alcoholic and I have to be careful of things that are compulsory addictive. My addictive behaviour was manifesting in the use of Instagram. To use someone else’s quote, it became a pokie in my pocket. I have had to take it off my phone. I still post via the laptop, and I try to check only once a day.

“I also make an audiogram every week.”

Günsberg talked about the challenge of getting good guests and explaining to publicists about the size of his audience.

“Our listens are bigger than many magazine weekly circulations. We explain to publicists that there is an emerging way of getting to people in an incredibly targeted way where way more people listen than you might think they do.” 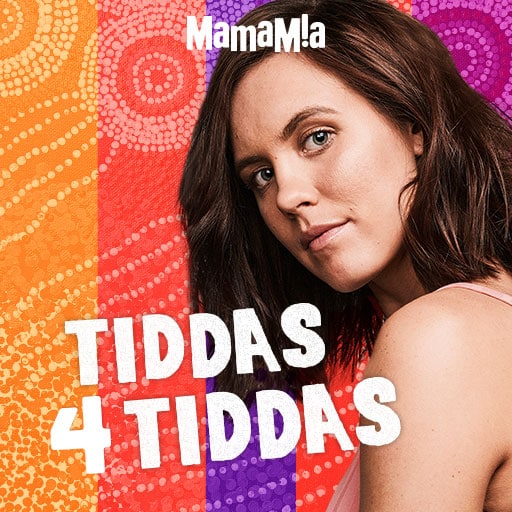 Mamamia has launched the podcast Tiddas 4 Tiddas, an initiative founded by Marlee Silva to empower young black women to know their worth and what they’re capable of.

Tidda means sister and the new podcast series, launched in synch with NAIDOC Week and in brand partnership with Belong, will bring to life the stories of Indigenous women who are working to change the world, one day at a time.

Actress Leah Purcell, activist Dr June Oscar, and author Tara June Winch are some of the inspiring women who will be interviewed by Silva, who hosts the show.

Mia Freedman, co-Founder and creative chief at Mamamia, said: “We are honoured to be able to support and collaborate with Marlee, and with Tiddas4Tiddas’ outstanding work with Indigenous women. Our purpose is about making the world a better place for women and girls, and this podcast is a crucial part of that, helping to amplify the voices of our first nation’s people.”

Marlee Silva said: “It is an incredible honour to be able to capture these stories and share them with such a broad audience. For me, the path toward reconciliation and a brighter Australia for all requires the other 97% of the population who aren’t Indigenous, to get behind us, celebrate our stories and care about our issues as their own. This is a chance to learn, to grow and to walk together.”

Tiddas 4 Tiddas drops every Sunday, and it will be a returning series for Mamamia.