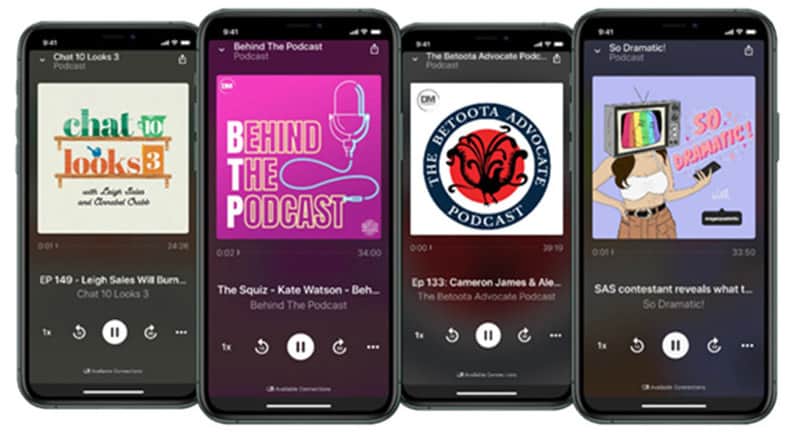 A new publisher coming on board is DM Podcasts (Diamantina Media) – home to Betoota Advocate, Chat 10 Looks 3 and So Dramatic!

DM Podcasts, iHeartPodcast Network, along with the Australian Podcast Awards have also partnered to release the new series Behind the Podcast, a weekly series on Australia’s most interesting and successful podcasts.

Hosted by director of podcasts and strategy at DM, Antony Stockdale, and Sydney-based digital producer and avid podcast enthusiast, Jules Batstone, Behind the Podcast features the people who create some of Australia’s most popular podcasts, discussing how they started out, their ups and downs, key learnings, and the processes behind how they make their shows. It features the likes of The Squiz, Shameless, 7am, Equity Mates and more.

Stockdale said, “DM is thrilled to work with the iHeartPodcast Network Australia to monetise and grow our audience. This relationship allows DM to focus on what we do best, create entertaining and engaging content. It is a team we know and trust.”

Listen to Behind the Podcasts here. 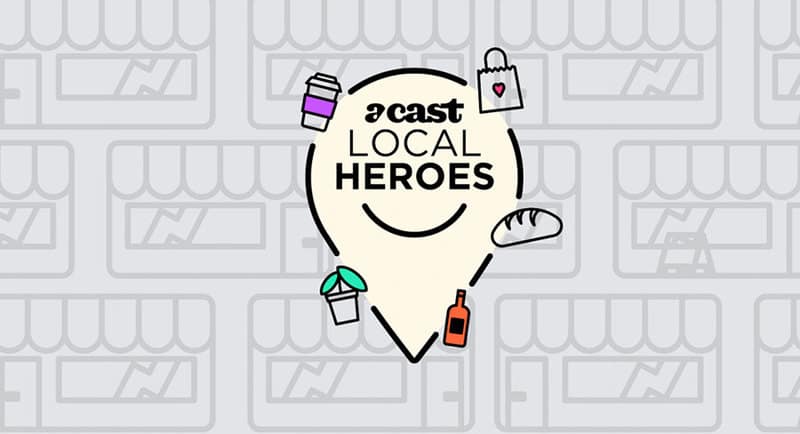 Acast has launched an initiative to promote and celebrate Melbourne independent businesses whose doors have reopened.

Acast talent including Georgia Love (Everyone Has an Ex), Meshel Laurie (Australian True Crime), Paul Verhoeven (Loose Units) and The Weekly Planet are among the first to lend their voice in support of the program.

Guy Scott-Wilson, content director for Australia and New Zealand at Acast, said: “Podcasting has continued to be the media platform of choice for many Aussies during this truly crazy year. As restrictions ease in Melbourne, we want to give back to the local community and help shine a light on the amazing independent businesses that are re-opening their doors.

“We know many of our podcasters have built highly engaged, loyal communities and we want to tap into this mindset to encourage Melburnians to use their new-found freedom to support local businesses at a time when they really need a bit of extra support.”

Byron Cooke launches his own show 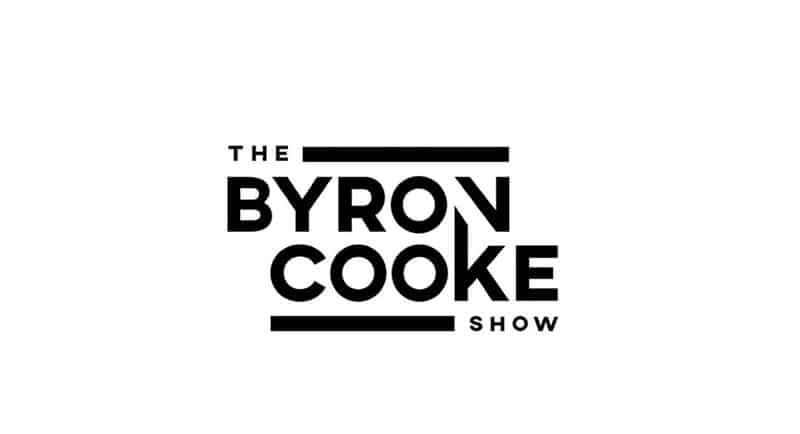 Australian radio veteran Byron Cooke this week launched his own podcast series The Byron Cooke Show. Cooke is part of the Fox Melbourne breakfast show Fifi, Fev and Byron. Other radio and TV appearances have included hosting and anchoring roles like the Triple M Shebang drive show when it was co-hosted by Fifi Box and Marty Sheargold.

Despite being a long-time SCA employee, Cooke said he hasn’t gone with PodcastOne Australia, instead deciding to launch what will be an independent production. “SCA have no drama with me doing it and I know [PodcastOne Australia boss] Grant Tothill very well,” Cooke told Mediaweek. “I wanted to own the platform in the longer term.”

Cooke hosts and EPs the weekly podcast, with the aim of publishing every Sunday night. He records from a “proper” home studio developed with some help from former Fox colleague Keegan Bakker, who runs Audata with Adrian Brine. Keegan has also worked on a platform to deliver the content from Cooke. “I am used to having everything done for me in the last 20 years,” Cooke added. “To have a studio set up in the spare bedroom is different. My girlfriend Alex Battaglia has also been a great help creatively.”

Having a quality studio won’t mean Cooke might be absent from SCA Clarendon Street some days. “I need to be at home base to drive the show technically,” Cooke laughed. “I am a control freak and very much like to direct when everything starts and stops.”

New from PodcastOne: Trump, Remo and Rusty with Russell

Dr Keith Suter looked at Donald Trump’s first four years as the US President in a podcast episode of Global Truths released on US election day. Suter looked at Trump’s successes and failures and his transformation of the Republican Party.

Also worth a listen is a new episode of Five of My Life with host Nigel Marsh talking to Remo Giuffre, the person behind TEDx Sydney and the brave Sydney store Remo that opened in Darlinghurst 1988 and now exists as on online operation.

Meanwhile Rusty’s Garage podcaster Greg Rust has just recorded what he says is his longest ever podcast. That comes just days after publishing his two-part episode with former Supercars team manager Jeff Grech which ran for just under two hours. The subject of the new longer episode of Rusty’s Garage is Supercars champion Russell Ingall and it will be published soon. 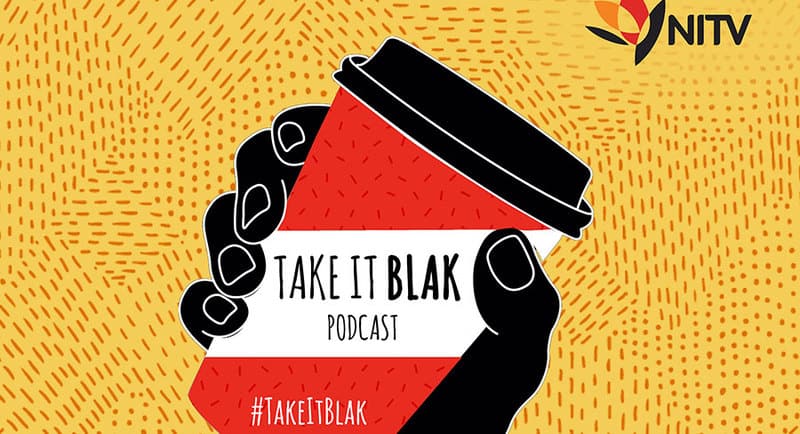 NITV’s Take It Blak podcast will release an exclusive episode where host Jack Latimore is joined by the legendary Archie Roach on the eve of the re-release of his iconic Charcoal Lane album to celebrate NAIDOC week.

Listen to Take It Blak here. Cricket, Et Cetera is the name of a new podcast from cricket writers at The Australian, Peter Lalor and Gideon Haigh. The paper has long had some of the best writers covering the sport and Lalor and Haigh carry on that tradition. Haigh is also a prolific author with over 40 books to his name, mostly about cricket, but a number of others too. Bendigo-born Lalor is also an author, but is perhaps best-known away from the crease for his annual list of the top 20 beers for The Weekend Australian Magazine.

On the weekly podcast they get together for a heartfelt and humorous conversation spanning hard news, heritage, and a bit of whatever else they fancy, from poetry to punk rock.

In the first episode the hosts discuss the finer details of the summer to come, Gideon told to giddy up in Perth, some strong performances in the Sheffield Shield, hublife in the BBLW, and taking a knee.