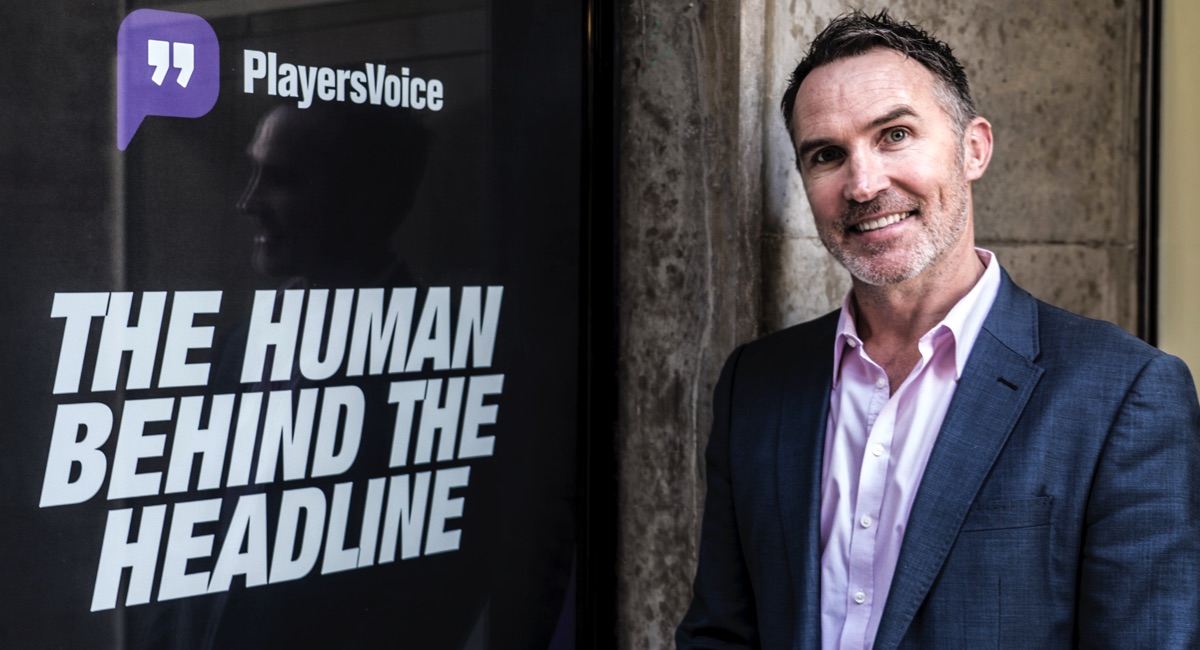 No beat-ups. No clickbait. No agendas.

Last week some of Australia’s leading sportspeople launched PlayersVoice.com.au – a new destination that promises to foster a deeper connection between elite sportspeople and sports fans, while helping brands engage with the audiences they command.

The concept was developed by CEO Kerry McCabe during his last role at RadiumOne, which saw him on the road a lot. “During visits to New York I was consuming a lot of sports media and it dawned on me that the US coverage of elite sportspeople is very balanced. They are not let off for their indiscretions, but at the same time there is not an obsession with the negatives and the clickbait mentality that some publishers have here.

“In Australia we have gone too far with the negative focus as a result of some of the systemic pressures on traditional media. As someone who has worked in digital publishing and social media, [I think] we have moved away from great sports storytelling, which used to be available in the media.

“Today almost by default the way elite sportspeople connect with their fans is through social media. It is not always the best channel for rich storytelling.”

To get his idea off the ground, McCabe then met with current and former sportspeople, marketers and sports fans. It was his discussions with Australia’s sports fanatics that helped crystallise his ideas.

“Live sport is serviced wonderfully in Australia and continues to get better. Sports are also well catered for across the different social channels and there is plenty of sports news on offer.

“The void we came across is the lack of relatability to let fans engage on a human level with sportspeople.”

McCabe also noted a trend toward short-form content with the excuse people are time-poor. “Consumer behaviour has shown that where content is of a quality and is of an interest and relevance to us, we will make the time for it.”

He noted he often has zero time available, but when he finds something he wants to enjoy he will certainly find the time to engage with it.

Social media will be a primary platform for PlayersVoice.com.au whether it be via video or podcasts. “Whether people like it or not, social media is a new currency for sportspeople.

“Our promise to sportspeople is we will help define their brand, we will help increase the size and cross-code nature of their social following, which has a direct correlation to market worth and sponsorship value.”

Soon after launch, McCabe is expecting to announce a partnership with one of the world’s largest sports marketing groups. “In partnership with them we are working with premium brands to bring them from the sidelines into this environment that is brand safe, devoid of gambling association and where they can reach a receptive audience.