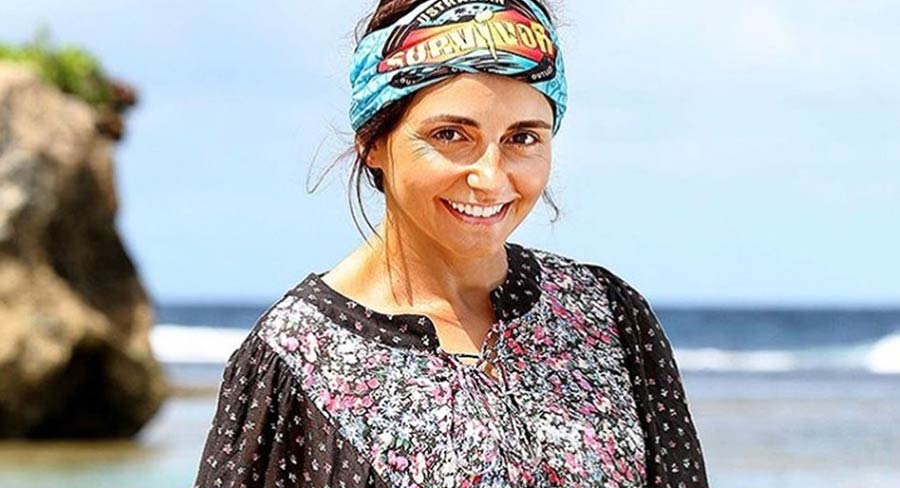 • The actress started as a champion and ends Sole Survivor

Last night in Australian Survivor’s penultimate episode a gut-wrenching tribal council saw the people’s Champion, Luke Toki, voted out of the game. This left Pia, Harry, and Baden to fight it out for the title of Sole Survivor and $500,000.

After a timely boost from their family members who where in attendance the contestants began the final immunity challenge where they held 10% of their body weight on either side of their body while standing on thin pedestals that dig into their feet. 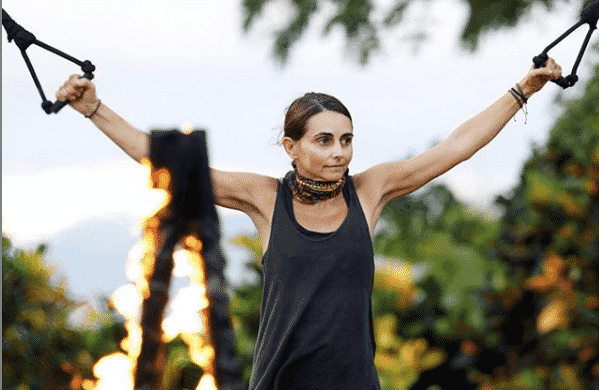 After the longest challenge in Australian Survivor history Baden won immunity after Harry and Pia stepped down after 6 hours and 40 minutes giving him control over who got to go with him to the final two.

After the challenge the three competitors went straight to0 tribal for the final vote in front of the jury. 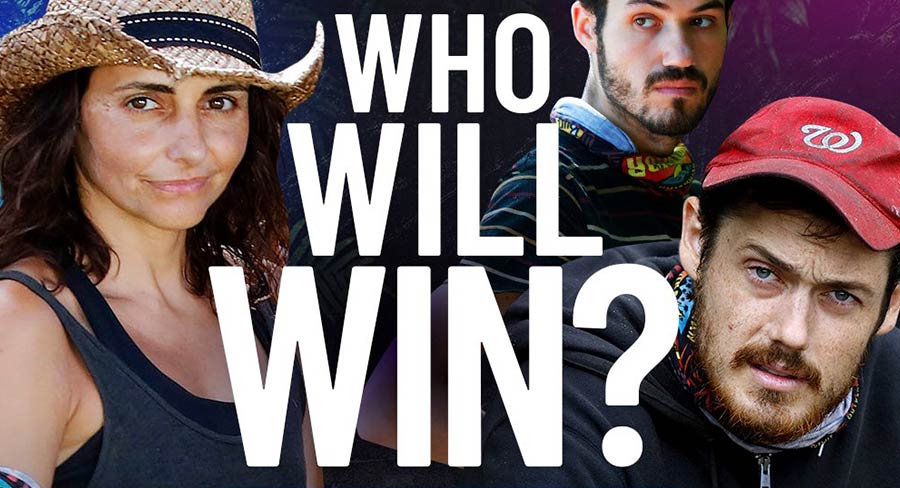 Pia and Harry both made their cases to Baden about why he should prefer to go to final two with them, with Baden ultimately choosing Pia after deciding that he and Harry had made too many moves together, and taking out the man known as the cockroach was the best final move.

In their final words to the jury Baden argued that he played an information game from the middle by working with both tribes and was a part of every major moves and knew every tribal result, with his strategy culminating in the final scalp of Harry.

Pia’s argument to the jury was based on the strength of her social game as the smiling assassin and how she played the best strategic game making big moves but used her alliance members as shields.

In a heated tribal Baden and Pia argued about who played a stronger game with jury member David labelling them both goats (someone who follows).

With Pia pressing hard against Baden about the role he played in getting to the final end a visibly flustered Baden began to struggle to make a coherent argument to the jury.

After a back and forth tribal the jury voted off the back of a big speech from Pia the Jury voted with Pia’s and Badens family coming out fo the vote. As host Jonathan LaPaglia read the votes Pia won with five straight votes (ending up with every vote) to become the Sole Survivor and win $500,000.