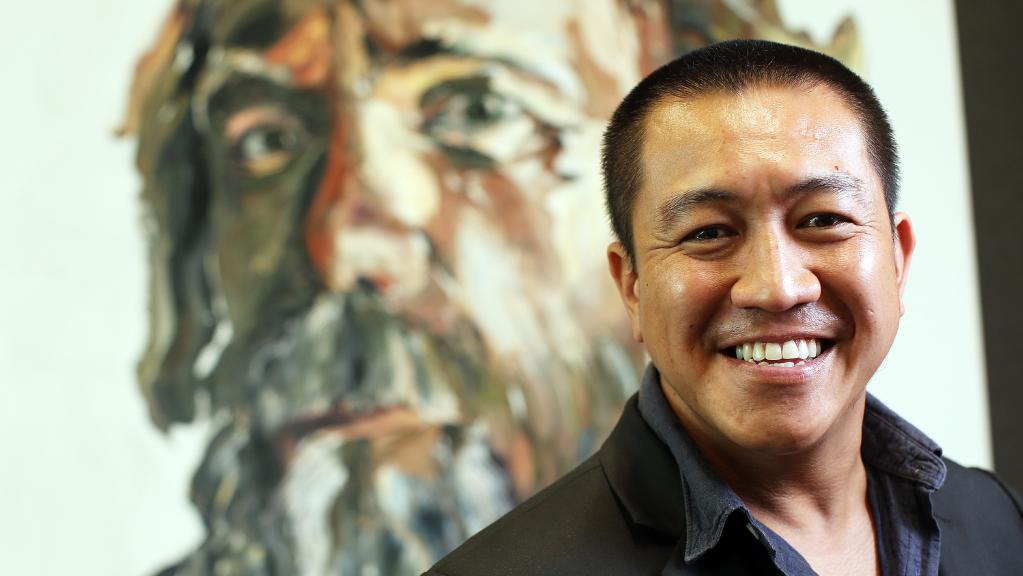 Zumba’s Just Desserts
7.30pm on Seven
After being flogged ad nauseum during the Olympics, this was the top rating reality show on Monday night – then slipped to second, behind The Block, on Tuesday. Will three nights be too much as it goes up towards Nine’s unstoppable Block and also Ten’s The Bachelor?

The Durrells
8.50pm on Seven
Not quite sure this is “a replacement for Downton Abbey” but as far as British dramas go, this is a crowd-pleaser that should find an appreciative audience. Seven has six episodes in the can with a second series being filmed for ITV on Corfu right now. Look out for Hollywood legend Leslie Caron as Countess Mavrodaki in future episodes.

Ahn Do’s Brush With Fame
8pm on ABC
There’s a pecking order with celebrities and reality TV it goes something like this – if you’re a C-lister, you will do anything, no matter how ghastly. If you are a B-lister, you are up for Dancing With The Stars or I’m A Celebrity Get Me Out Of here. But if you are an Australian A-lister, Who Do You Think You Are is top of your list and then, maybe it’s this new portrait show being painted by Ahn Do (because, after all, you do get to go home with a fabulous picture of yourself). Think Rolf Harris painting The Queen, but without Rolf Harris (phew) or The Queen (although Magda Szubanski for the first episode is the next best thing).

Gogglebox Australia
7.30pm on Lifestyle
Yay, it’s back – and in an earlier timeslot for Foxtel (with the free-to-air screening still Thursdays on Ten at 8.30pm). I’m assuming those Goggleboxers have have been watching the Olympics … but with those complicated copyright issues, have they?