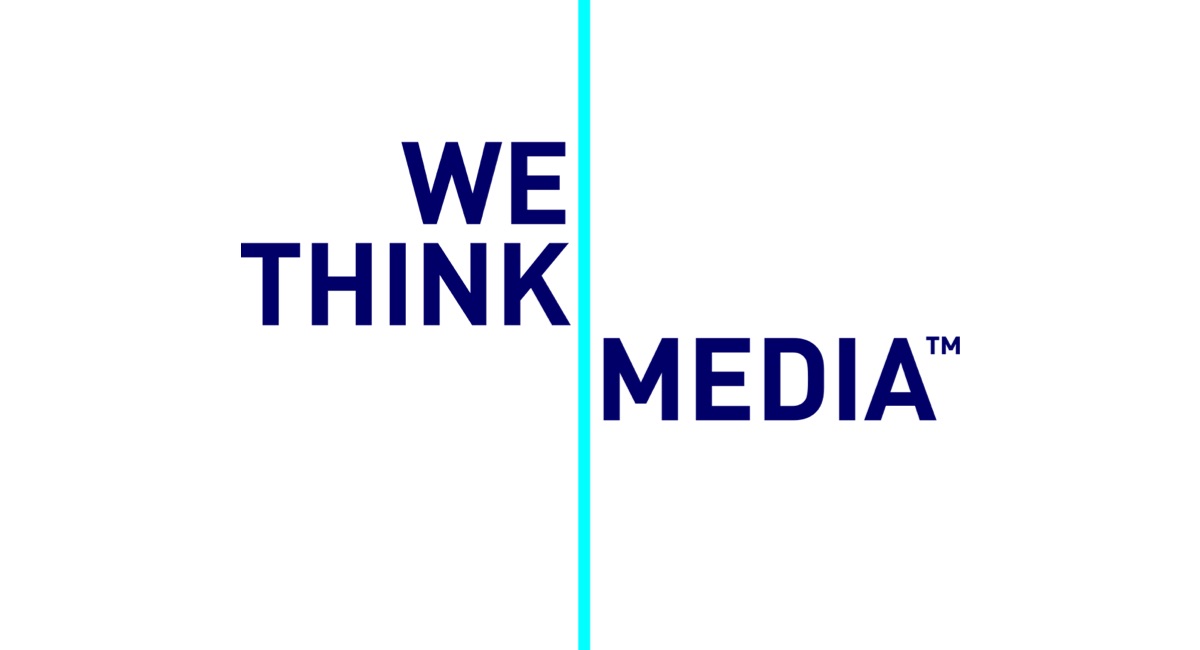 Together again: Wiltshire hires Jane Stucci as head of sales

WeThinkMedia has signed New Zealand’s largest broadcaster MediaWorks as its foundation client, and holds exclusive representation rights across its TV, radio and digital in ANZ. 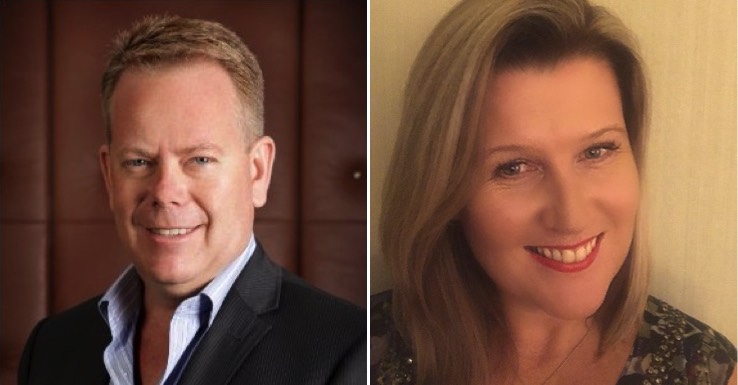 Stucci will manage operations and client-facing work, with the support of sales professionals Gaylene Riminton and Emma Thomas, to provide continuity of service and a strong basis for growth.

As Founder and Director of the business, Wiltshire will provide strategic counsel while continuing to focus on his active consulting and directorship portfolio.

Wiltshire has been working with MediaWorks as a consult since September last year.

Commenting on WeThinkMedia’s launch, Peter Wiltshire said: “The opportunity for a new, boutique media representation business offering expert and highly personalised service has become apparent through my extensive advisory work for a broad range of clients.

“We’re proud to launch with MediaWorks as our foundation client and we thank them for selecting us to help grow their Australian advertising client base.

Glen Kyne, MediaWorks Chief Commercial Officer, said: “We are thrilled to have the opportunity to work with Peter to launch WeThinkMedia in the Australian market. His reputation, depth of experience and knowledge and intimacy with the local market bring great benefit to MediaWorks in broadening our brand offering in Australia.”

Jane Stucci said: “It’s fantastic to be working with Peter to launch WeThinkMedia and to have MediaWorks as our foundation client.

“Though I’ve lived in Australia for many years I’m still a passionate Kiwi so am thrilled to share MediaWorks’ extraordinary offer as New Zealand’s largest independent broadcaster with the Australian client and agency market.”

Peter Wiltshire is one of Australia’s most experienced media executives. Over two decades he rose rapidly through the ranks of commercial broadcasting, culminating in his appointment as Chief Revenue Officer and Group Sales and Marketing Director across Nine Entertainment Co.’s (ASX:NEC) media assets. Since leaving NEC in March of 2016 Wiltshire has been consulting to businesses including MediaWorks New Zealand and the Medical Channel. He is also an advisory board member of the online consumer finance advice exchange, simplyaskit.com.au, and automotive and insurance industry tech start-up, justsnapit.

Wiltshire began his media career in 1989 in Adelaide, and relocated to Melbourne with the Ten Network as a Group Sales Manager in 1996. He moved to Southern Cross Broadcasting in 2001, first as National Director of Radio Sales, and later as Group Director of Sales across SCB’s television and radio divisions. He spent the decade spanning 2006-2016 at companies within what is now NEC. He started with the Nine Network Australia as Director of Sales and Marketing, and in 2010 was promoted to Group Sales and Marketing Director of PBL Media – overseeing Nine, ACP Magazines and ninemsn. A year after that he was elevated to Chief Revenue Officer, in charge of all revenue generating business units across the NEC group.

Jane Stucci is a senior media sales executive with more than 20 years of experience in revenue generation, yield and inventory management. She spent 15 years with the Southern Cross Austereo/ Southern Cross Broadcasting groups, working across regional television and radio, national FM radio, and digital assets. She joined SBC as a Group Sales Manager in 2002 and was later promoted to Sydney Agency Sales Director, responsible for both the annual television and radio budgets. In her ultimate role as National Head of Television (2014-17) Stucci was accountable for SCA’s national television sales revenue and share performance. With strong external agency relationships and noted industry-wide for her commercial acumen, she negotiated and managed delivery of major media buying group deals. Stucci has also developed deep relationships with international airtime brokers who buy Australian television airtime.