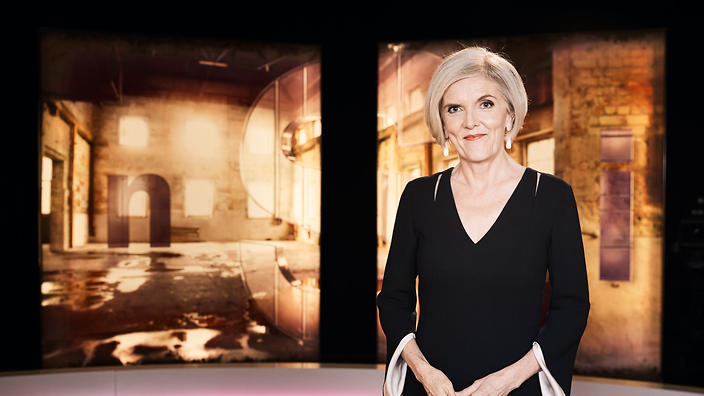 Seven slipped back into top spot last night despite the audience dropping for episode two of First Dates.

Nine however had enough firepower to win Sydney, Melbourne and Adelaide and it missed in Brisbane by 0.3.

After launching with 703,000 on Monday night, the second episode of the new season of First Dates was down from 703,000 to 668,000. Calling it a flop during Easter survey is a bit extreme, but the numbers are low by Seven’s own standards.

Night three of the Australian Swimming Championships followed with 239,000 watching.

A Current Affair dipped to 756,000 but it was not just a timeslot winner but also the biggest show after 7pm.

The Big Bang Theory roared back to win its Tuesday timeslot with a new episode on 711,000. The numbers then dropped to 644,000 for a repeat episode from earlier this season.

The British tourists on Travel Guides went to Thailand last night with 392,000 following their journey.

Pete Murray was amongst the guests on The Project with a 7pm audience of 536,000.

A repeat of Jamie’s Super Food Family Classics then did 350,000.

However, the numbers climbed to 455,000 for Michael Mosley moonlighting on the ABC with Secrets Of Your Food

The channel’s biggest share this year was achieved off the back of Michael Portillo again. A repeat of the first episode of the first series of Great Continental Rail Journeys managed to pull 445,000. If the channel continues with the whole five series in the timeslot this year it should have enough to keep the slot open for Portillo until Christmas.

Also performing well last night, with 325,000, was the first of a two-part Insight special looking at athletes dealing with life after sport.