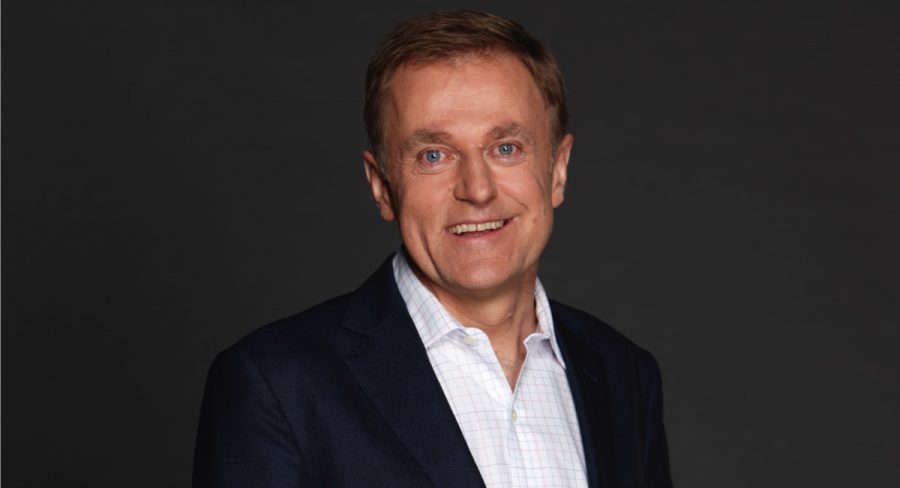 Peter Tonagh said: “I have followed the wonderful work of Genevieve and the team at Bus Stop Films for some time. Their unique programs and award-winning content are groundbreaking, and are paving the way for a more diverse, inclusive and dynamic screen industry not only locally but throughout the world.

“I am honoured to be taking up the role of chairman and look forward to working with Genevieve to ensure Bus Stop Films’ ongoing success.”

Bus Stop Films CEO Genevieve Clay-Smith says “We are thrilled to have Peter on board as our chairman. Bus Stop Films is brimming with passionate creative people, who recognise the importance of diversity and inclusion and have delivered our amazing work for close to 10 years.

“To have someone of Peter’s calibre lead the organisation into its next chapter not only strengthens our core but reflects our position as an industry leader in inclusive filmmaking. We can’t wait to see how the organisation will evolve under his direction.”

Bus Stop Films’ world-class accessible film studies program sees students working with industry mentors to create films, some of which have won awards and been screened internationally – including the UN and various Oscar Qualifying film festivals.