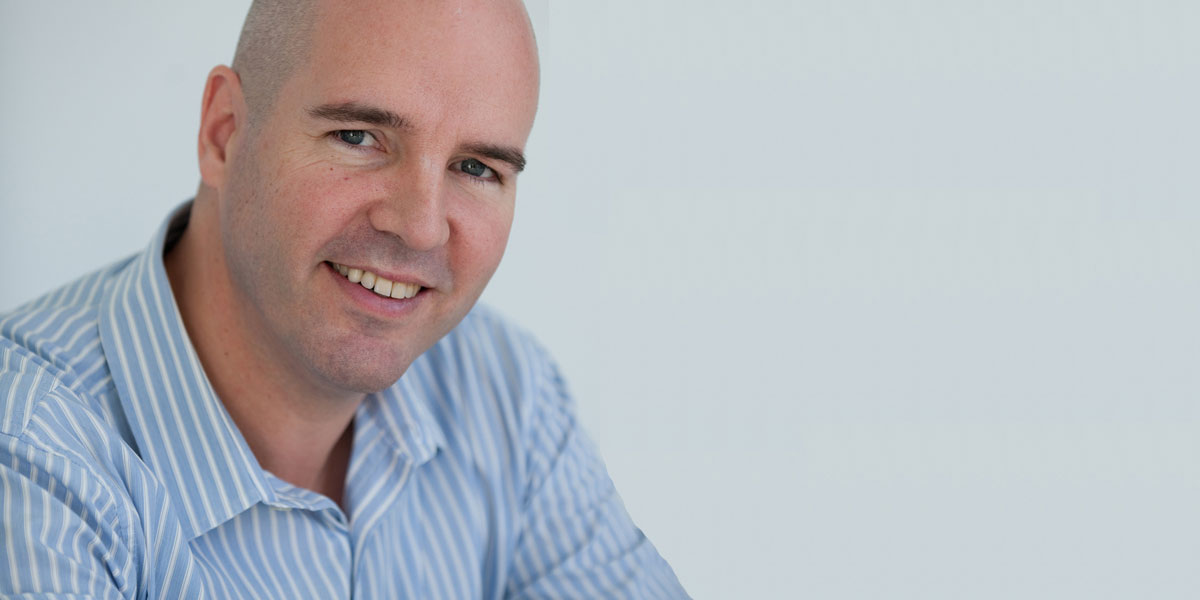 Omnicom Media Group has announced that it has appointed Peter Horgan (pictured) as its new CEO for its Australia and New Zealand region. He will replace Leigh Terry, who steps down from the current position.

Horgan was most recently CEO of OMD Australia and will report to Cheuk Chiang, CEO of Omnicom Media Group Asia Pacific.

His promotion will see him take charge of all of Omnicom Media Group’s assets in Australia and New Zealand and across all brands including OMD, PHD, M2M, Foundation, Dynamo, Resolution, Accuen, Annalect and Airwave.

“The ANZ region is a stellar success story with both OMD and PHD performing phenomenally well in terms of reputation, scale and business growth. Leigh has played a key role in that success, driving the growth and stability of our agencies in the region. We are thankful for his leadership and contribution,” said Cheuk Chiang, APAC CEO, Omnicom Media Group.

“Peter has done an exceptional job in elevating OMD in Australia taking it to the number one position. OMD Australia has recently delivered fantastic results with strong growth. The talent, offering, work and innovative culture are second to none and Peter, together with strong leadership from both Australia and New Zealand, will continue to drive our high performance in the region,” added Chiang.

“Having led OMD for the last five years, I am looking forward to supporting the OMG businesses across ANZ to drive even greater success. We have built a diverse suite of capability in this region, and I feel we are uniquely placed to embrace the future landscape,” said Horgan.