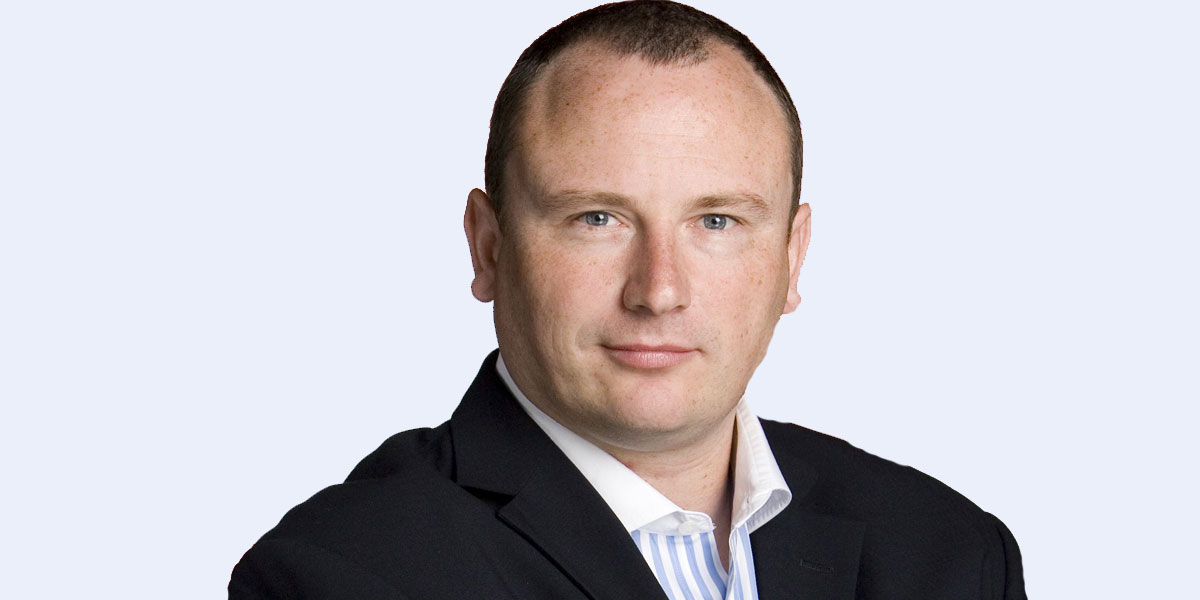 “Asia Pacific is a key priority for regional investment over the next five years,” said Tajer. “The region continues to hold enormous potential for our clients and our business and Leigh possesses the talent, experience and vision to deliver on the plans we have in place.”

He added, “Leigh is a very highly respected and effective executive who has been on our most-wanted list for quite some time and I am very excited he has chosen to join us.”

Leigh Terry was the CEO of the Omnicom Media Group across Australia and New Zealand. He oversaw a network that has 900 people across 16 offices in seven international media businesses. Leigh has been a digital innovator for 16 years, having launched digital capabilities for OMD in London in 2000, later moving to Australia to launch the agency’s digital, data and direct operations.

Terry said: “After an amazing 18 years at Omnicom it was not an easy decision as I leave many friends, not just colleagues. However, with the broader international opportunities, energy, vision and leadership at IPG Mediabrands, I am excited to be entering a new chapter in my career. I am really looking forward to working with Henry and the team to deliver the vision and in doing so help take IPG Mediabrands to new heights.”

Leigh will start his new assignment with IPG Mediabrands at the end of 2016, and will partner with Reg Davidson, who was named chief financial officer of Mediabrands Asia Pacific earlier this year. Davidson is formerly CFO of IPG Mediabrands Australia.