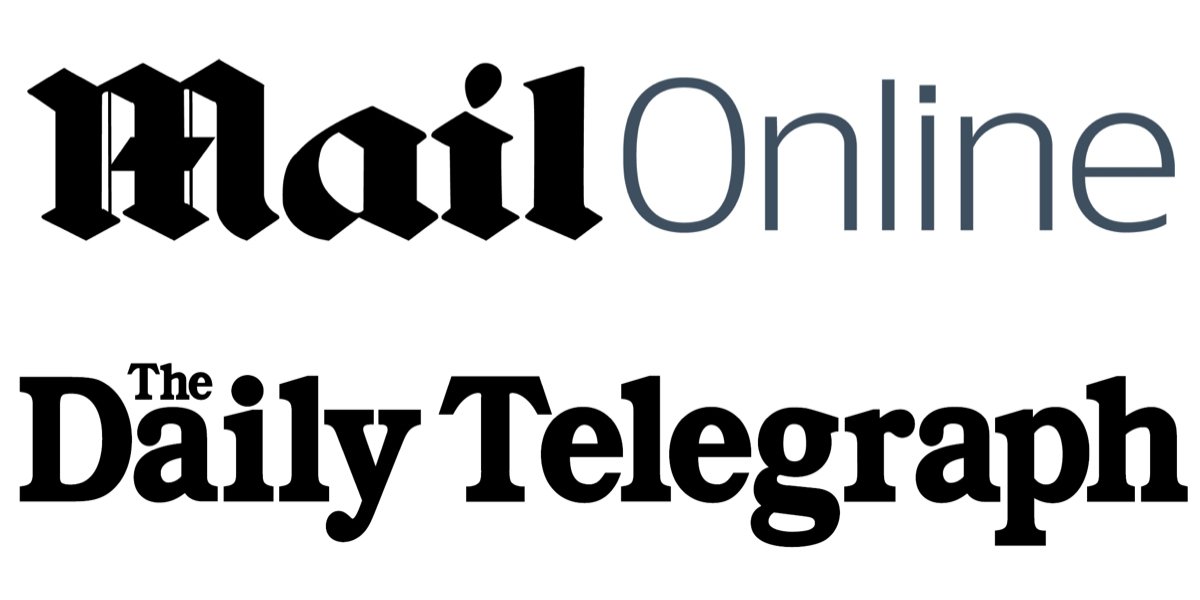 Mail Online acknowledged the Daily Telegraph as a source in the article which the News Corp title is complaining about, said Holder.

“At Daily Mail Australia we are committed to telling the stories of the day that matter to Australians – this includes breaking news, original reporting and following up on the important stories of the day (in online publishing this is known as aggregation),” Holder said.

While Mail Online adheres to the practice of acknowledging its sources, News Corp titles fail to do the same, Holder added. “Regrettably, News Corp’s Daily Telegraph website and news.com.au continuously fail to link and source material back to Daily Mail Australia.”

Mail Online then detailed a number of its stories which it claims News Corp did not source properly.

“It is troubling that News Corp continues to cry theft when their stories are followed up with proper attribution by Daily Mail Australia. It’s time that their journalists and editors provide proper attribution and hyperlink to the original source when they are lifting stories from their more successful competitors,” said Holder.

Earlier this morning, The Australian‘s Darren Davidson published the following story in its Media section:

[blockquote style=”3″]Mail Online is facing new allegations of stealing stories from The Daily Telegraph and the growing threat of legal action in a fresh outbreak of hostilities with News Corp Australia.

The British newspaper’s Australian website has been caught plagiarising The Daily Telegraph in the “most egregious example of copyright infringement” yet seen, according to a legal letter sighted by The Australian.