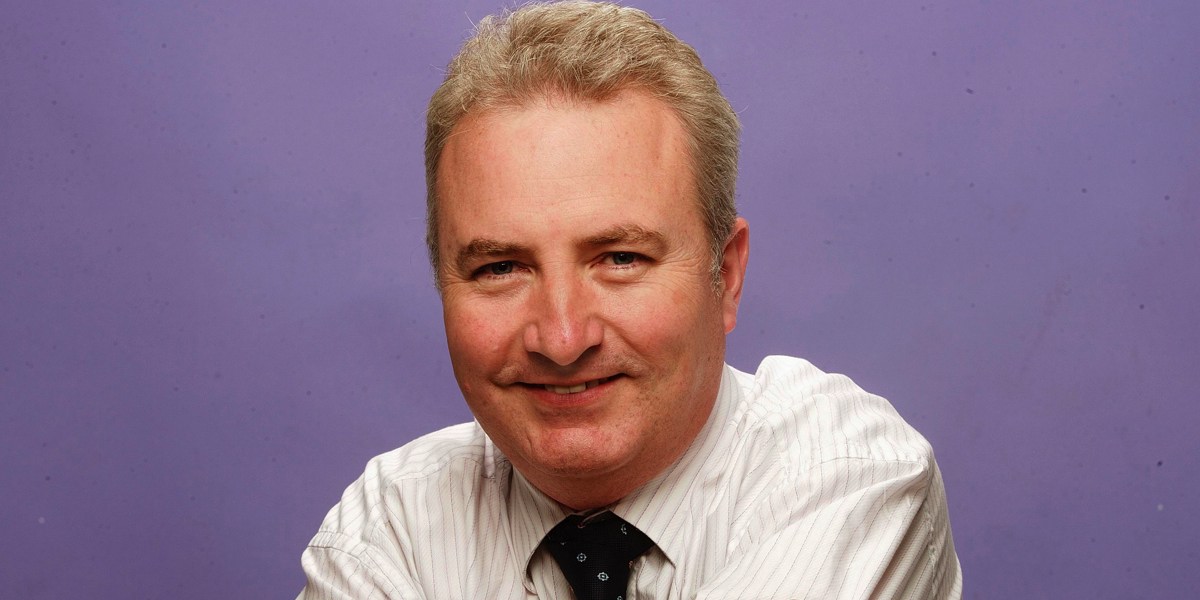 Peter Fray, one of Australia’s most respected, innovative and experienced journalists and editors, has been appointed Professor of Journalism Practice and Head of Journalism at the University of Technology Sydney.
Fray, currently deputy editor of The Australian, is the founder of fact-checking website, PolitiFact Australia, the former publisher and editor-in-chief of The Sydney Morning Herald and the former editor of The Canberra Times and The Sunday Age.

As a reporter, Fray has covered politics, national affairs, religion and agriculture and been a foreign correspondent, features writer and gossip columnist. Aside from his masthead editorships, he has been an editor of news, features, sections, arts and opinion — and a contributor to Seven, the ABC, the BBC and Al-Jazeera.

He has also been a consultant to or founder of several digital media start-ups and is a regular commentator on TV and public speaker, most recently at the Sydney Opera House’s Festival of Dangerous Ideas 2015.
Fray is not a stranger to academia. He is a member of the faculty’s industry advisory board and has been an adjunct professor in media and politics at Sydney University and its media department’s First Decade Fellow. He has also just been accepted into CUNY’s prestigious Tow-Knight fellowship program for 2016.

Fray said he saw great potential with the role at UTS to shape the curriculum, particularly in regard to innovation and digital developments, and to be part of establishing UTS as one of the leading journalism schools nationally and internationally.

“I see this role as a rush to the future of journalism which is being made and remade across the industry and the academy, both here and overseas,” he said.

“UTS already has an excellent reputation – I wouldn’t be joining it if it didn’t,” he said. “Its graduates are highly regarded and in demand. That’s a credit to all concerned. But as with many other industries, the winds of change are blowing hard in journalism and in the academy.

“All journalism schools are grappling with the question of how journalism should be taught given the fundamental shift in how it is being practiced and received.

“I have jumped at this job because I want to make a contribution to the evolution of our industry. I want to help build new models of business, content and products, I want to work with the industry and above all else, I want to help make UTS