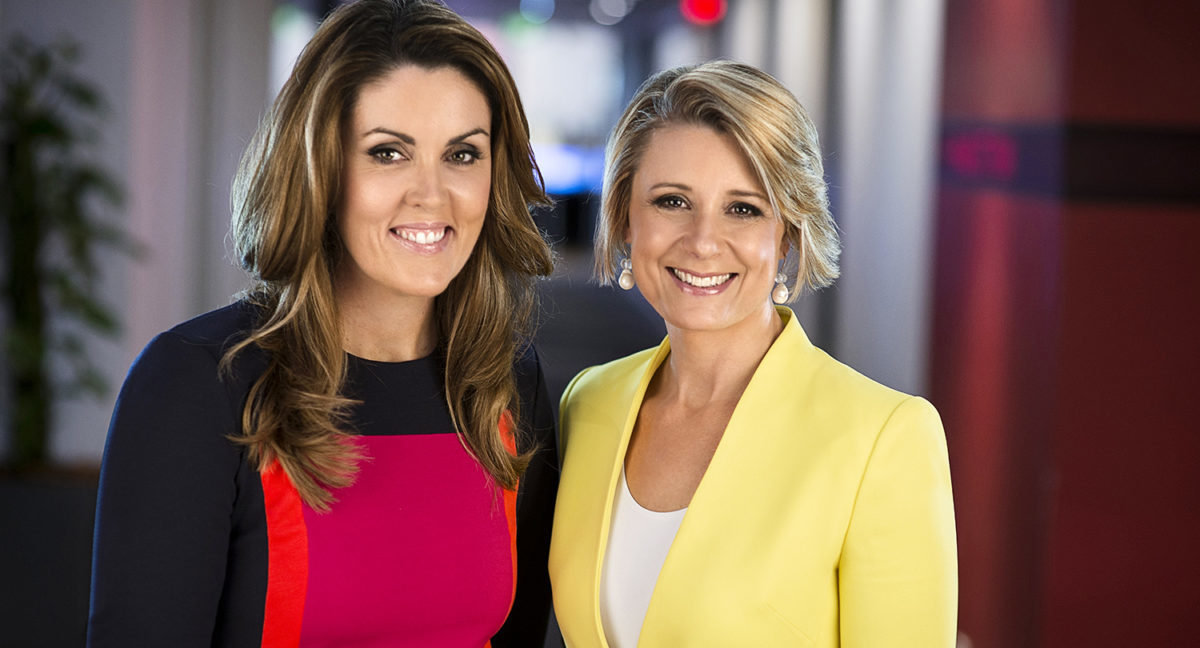 Political commentator and Sky News anchor Peta Credlin will expand her television role in 2017 with the news network announcing she will extend her on-air hosting and commentary across Sky News Live and Sky News Business.

Credlin will now be based full-time at the Sky News Macquarie Park studios in Sydney and will form part of the daily analysis of political events.

She will also join the Sunday Agenda program (Sundays at 8:30am AEDT) for a new segment analysing the events of the week with Paul Kelly, Kristina Keneally and host Peter van Onselen.

In addition, Credlin will contribute for the first time to the Sky News Business channel focusing on policy matters.

She will continue to appear regularly on the primetime Sky News programs Paul Murray Live and The Bolt Report, and as co-anchor on Credlin Keneally.

Credlin will also continue in her role as a columnist for the News Corp Sunday papers nationally.

Credlin initially joined Sky News in May 2016 as political contributor for the channel’s federal election coverage.