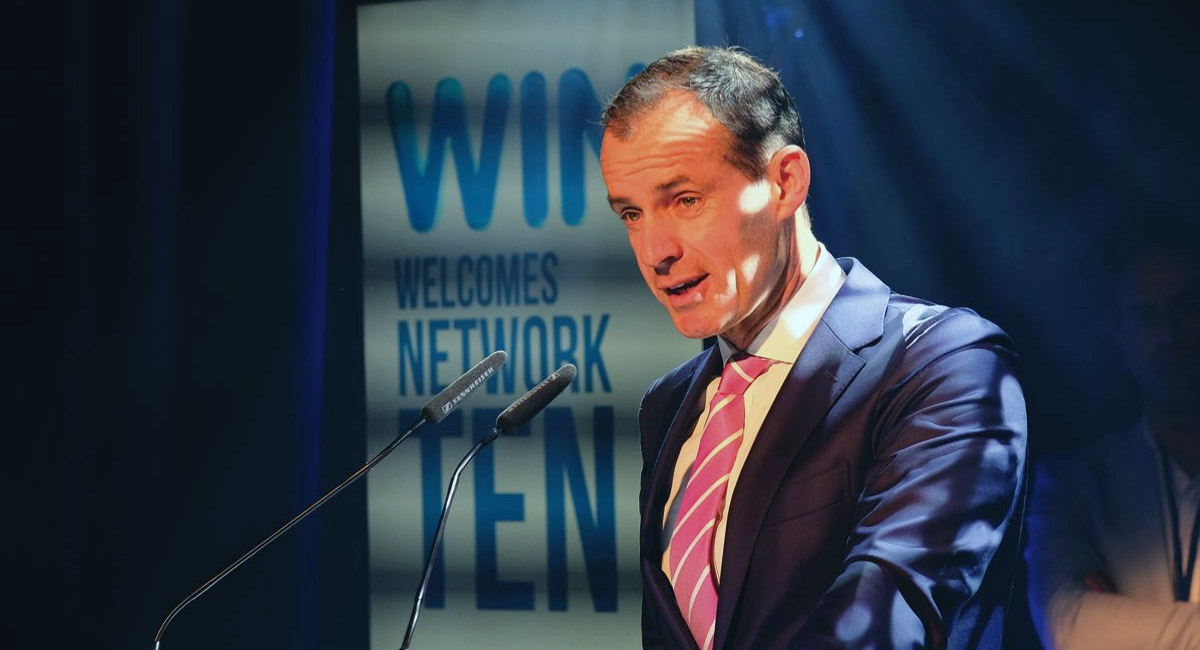 “Every part of the business is being reviewed”

After a day facing questions from analysts and media about the future of the business, Ten Network chief executive Paul Anderson told Mediaweek’s James Manning on Sky News Business yesterday that it had been a tough day. Anderson presented the first half results earlier in the day that showed an overall loss of $232m after the value of the TV licence was revalued. The TV EBITDA loss was $2.4m after an EBITDA profit of $10m a year earlier.

“The headlines that we are most pleased about from our results though are that we have actually grown revenue and revenue share over the past six months.

“We have worked really hard at turning our programming around and we have grown revenue share over 22 of the past 24 months.

“But we get the we have a debt facility that is due at the end of this year and we feel we have been very upfront about our plans to refinance that.” 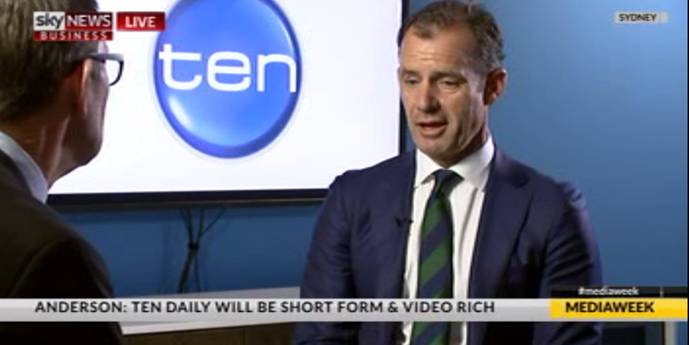 As to comments from Anderson yesterday that Ten needs a different way of operating to survive, he commented: “We have always done things differently at Ten and probably always cheaper than other networks. Transformation is probably a word that is over-used, but what we are working through is a genuine different way of looking at our business to analyse if we could do it better. Costs need to be reigned in to match the advertising environment. Every broadcaster in the world is trying to reduce their cost per hour any way they can.

Anderson told Mediaweek that the current media laws limit the opportunities for future opportunities with the broadcaster. “All of the media operators in Australia have said the laws were introduced before the internet and are now redundant in that they don’t apply to everyone. Businesses these days need to be able to configure themselves in the best way possible to make a return for the shareholders.”

As to whether Ten Network needs a white knight, a new significant investor, Anderson said: “We don’t need a white knight. What we need is an operating model that is profitable so that we can stand on our own two feet. That is our #1 priority and our plan.”

See the full interview with Paul Anderson repeated on Mediaweek TV on Sky News Business, Sunday at 7.30am on Foxtel’s channel 602.