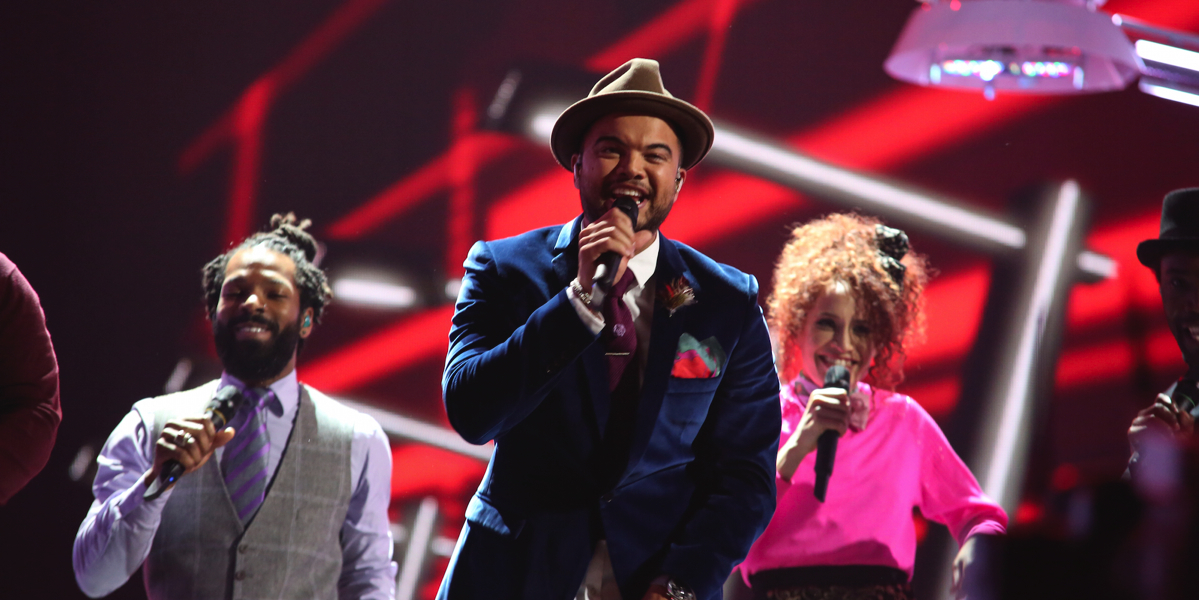 • SBS reports the most successful Eurovision ever

Australia has embraced the 60th Eurovision Song Contest like never before, with this year’s competition reaching 4,205,000 Australians across all three broadcasts combined.

“SBS has been broadcasting the Eurovision Song Contest for over 30 years and during the last few years we’ve worked hard towards increasing our involvement in the event. Our invitation to compete as a wild card entry this year has been an honour and we are absolutely delighted that our artist Guy Sebastian has represented Australia and SBS so exceptionally on the world’s biggest stage, showcasing our country’s creative talents.

“Eurovision for SBS is the perfect example of the SBS charter in action with its celebration of diversity, culture, and inclusion. Guy’s performance was outstanding and against such strong competition we’re so proud that his talent was supported, and acknowledged by the Eurovision community.”

The SBS Eurovision website has received over 612,000 online visits this month to date, up 134% year on year. The site also saw 430,000 unique browsers, up 128% year on year. Eurovision content served 257,000 video chapter views across sbs.com.au and SBS On Demand applications in May to date. This is 1.6 times as many as last year.

Australia also agreed with Europe, allocating our 12, 10 and 8 points to Sweden, Russia and Italy, who ultimately came first, second and third in the competition respectively. Guy Sebastian took out fifth place with “Tonight Again” which scored 196 points.

All Eurovision performances are now available to view on SBS On Demand at www.sbs.com.au/eurovision

* Cume reach across all of Eurovision 2015 (Semi Final 1, Semi Final 2 and Final both morning and evening). Based on 5 mins consecutive. 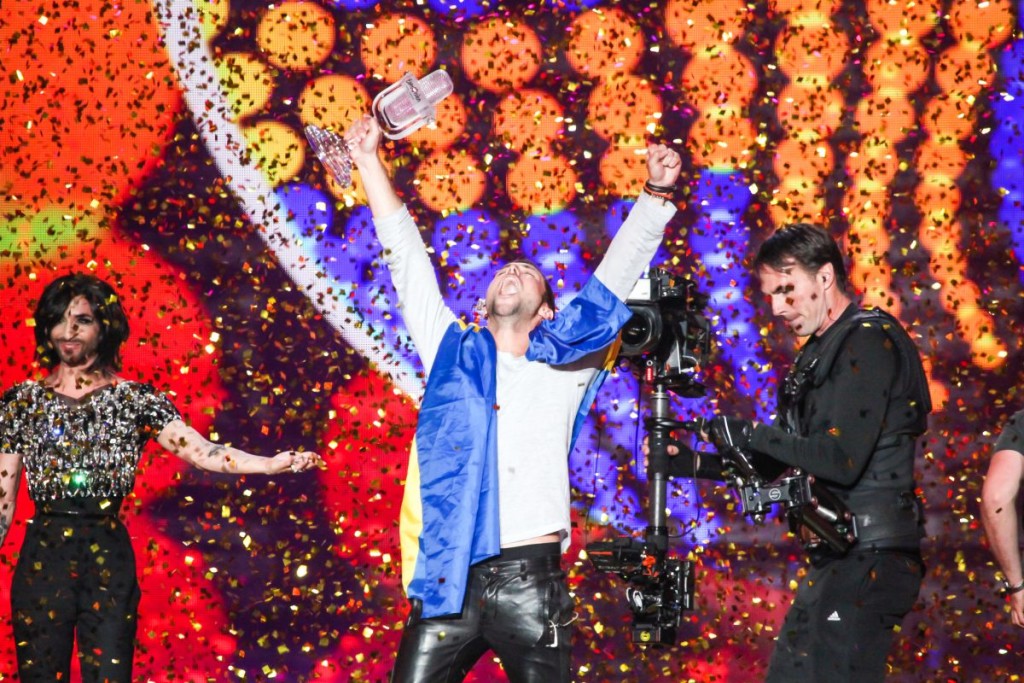