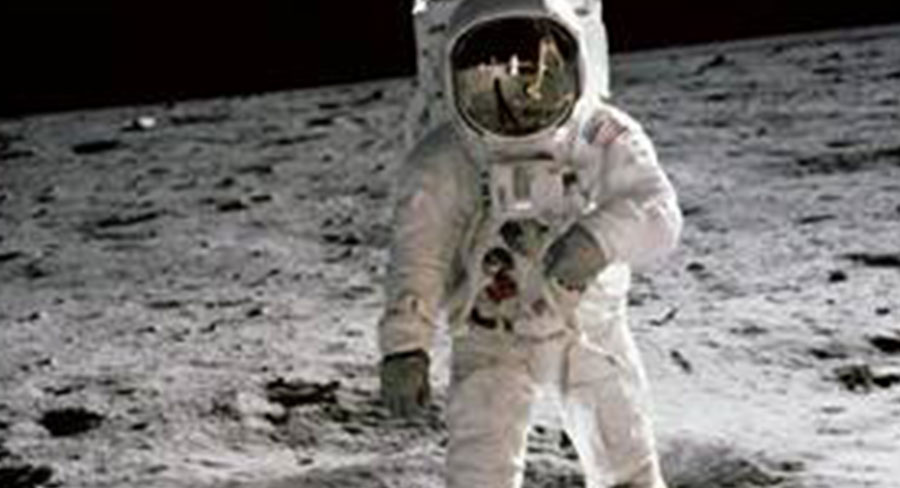 On July 20, 1969, the world watched Neil Armstrong’s giant leap for mankind, now, 50 years later Discovery celebrates this historic event with a moon-themed line-up of programming airing across Discovery Channel and Discovery Science throughout July. Discovery has previewed it’s out of this world content:

This two-hour film is the definitive look at the historic Apollo 11 moon landing mission. Featuring unseen footage, the archives reveal the incredible lengths an army of engineers, scientists and astronauts went to, to achieve America’s greatest technological feat. The United States’ race to the moon was no simple mission. The 400,000 scientists and engineers who devoted their lives to realise the dream of a nation faced one obstacle after another. They overcame enormous challenges to build a rocket powerful enough to break free of Earth’s gravity with a fearless group of astronauts, who risked their lives to fly a spaceship that would land on a precise spot on the moon, over 400,000km away. This special employs footage from a number of different resources including NASA Research Centres, The National Archives, and news reports of the time. Having sifted through thousands of reels of film, this amazing trove is a remarkable behind the scenes look at the exhaustive preparation that went into sending the first humans to our moon.

Almost immediately after the successful and triumphant Apollo 11 moon landing, there were skeptics who refused to accept that humankind could accomplish such an enormous undertaking. Some of those same doubts persist today, despite the enormous scientific progress that has been made since then. This docu-series dissects some of the most popular conspiracy claims surrounding the moon mission. With the help of former NASA astronaut Leland Melvin, Iraq War veteran and former FBI agent Chad Jenkins, and author and moon landing sceptic Mike Bara, each episode tests evidence and applies scientific reasoning to conspiracies. The series delves into these questions and more by testing claims about how the Apollo 1 fire started; studying one of NASA’s last existing Lunar Lander prototypes that Neil Armstrong trained on; seeking the expertise of one of Hollywood’s most celebrated visual effects directors, Douglas Trumbull (2001: A Space Odyssey); and gaining access to NASA archives to uncover photos and footage never-before-seen by the general public.

Few events in history are as debated as the moon landing, and now some of these questions and more will be answered in Confessions From Space. This hour-long special documents the 115th annual Explorers Club dinner, which will host ten Apollo astronauts including Michael Collins. Secrets will be revealed, as these brave explorers speak candidly about the 50-year celebration of the famous moon landing. With interspace travel becoming a hot button issue, they also give insight to the technology we use daily, the new frontier of privatised space flight, and what this means for the future.

The next great voyage of human exploration has already begun: the search for life on planets orbiting distant stars. Blending expert interviews, dramatic space-scapes and an imaginary starship journey to the outmost reaches of the cosmos, Living Universe isn’t quite science fiction, it’s science faction. Following a fictional 50-year journey of a starship to an imaginary planet, the voyage is interspersed with insight from the world’s top scientific minds in interstellar space travel. Narrated by all-round scientist extraordinaire, Dr Karl Kruszelnicki, this is a fascinating, eye-opening, mind-bending look at what surrounds us… out there.

Charismatic Australian astronomer Greg Quicke takes us on the ultimate guided tour of the southern sky, using his remarkable life story to help reveal unseen connections between the everyday world around us and the stars above. In his ‘guidebook’ to the night sky, Greg shares lessons on how to see the Earth rotating, navigating by the stars, understanding the cycles of the moon and more.