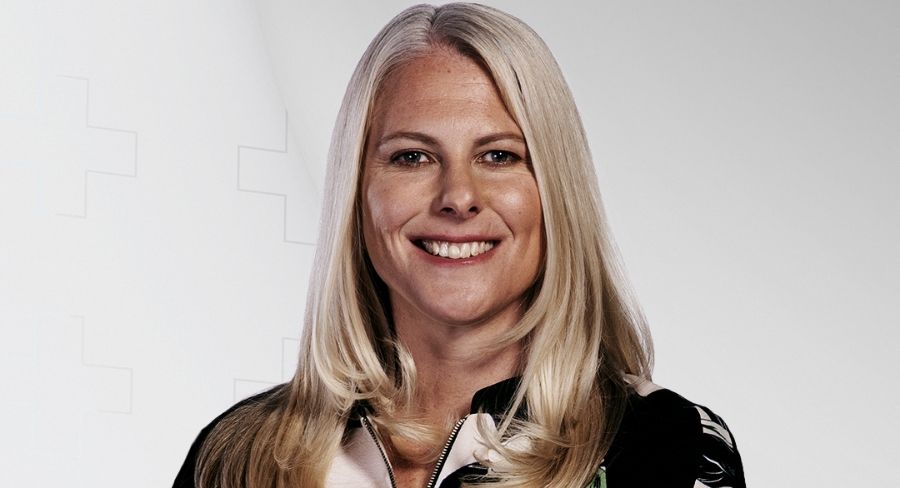 Optus Sport has announced it will produce a dedicated program to the Barclays FA Women’s Super League, making it one of the only female sport focused programs on Australian TV.

Exclusive to Optus Sport in Australia, Women’s Football Oz Style will be hosted by former Matilda Alicia Ferguson, who will be joined every matchweek by current players and coaches along with some of the all-time greats of women’s football.

Women’s Football Oz Style will discuss the latest news in the Barclays FA Women’s Super League along with a behind-the-scenes look at the life and journey of the Aussie women who play in what is considered the best women’s football league in the world.

“We’ve got eleven players and two coaches featuring in this year’s competition, which means we have a terrific opportunity to showcase some of our homegrown stars to an audience that is truly passionate about topflight football,” Ferguson said.

“The WSL is not only the best women’s football league in the world but also one of the fastest growing, to be able to provide a dedicated program to a football mad audience, is something both the league and Optus Sport should be extremely proud of.”

“I’m looking forward to chatting to the likes of Sam Kerr, Hayley Raso and Caitlin Foord to discuss all things football and share their journey in the WSL with our Optus Sport subscribers.”

“The a girls have already made a mark in week one of the competition, so there will be plenty to talk about in this week’s episode,” Ferguson added.

Optus’ Head of TV & Content Corin Dimopoulos, said that considering the growth of the competition and women’s football in Australia, it was inevitable that we’d see a dedicated program for the Women’s Super League on Optus Sport. “You’ve got some of the best footballers in the world turning out for the Women’s Super League, so it made sense to continue to extend our coverage for our Optus Sport subscribers,” Dimopoulos said.

“Optus Sport subscribers love their football, so we saw this as a great opportunity to provide greater awareness and interest in the competition and share the amazing journey and lifestyle that our Aussie footballers and coaches lead overseas.”

Women’s Football Oz Style will feature on the Optus platform on Thursday night’s at 8pm (AEST) during every WSL matchweek, with the first episode going to air on Thursday the 10th of September.