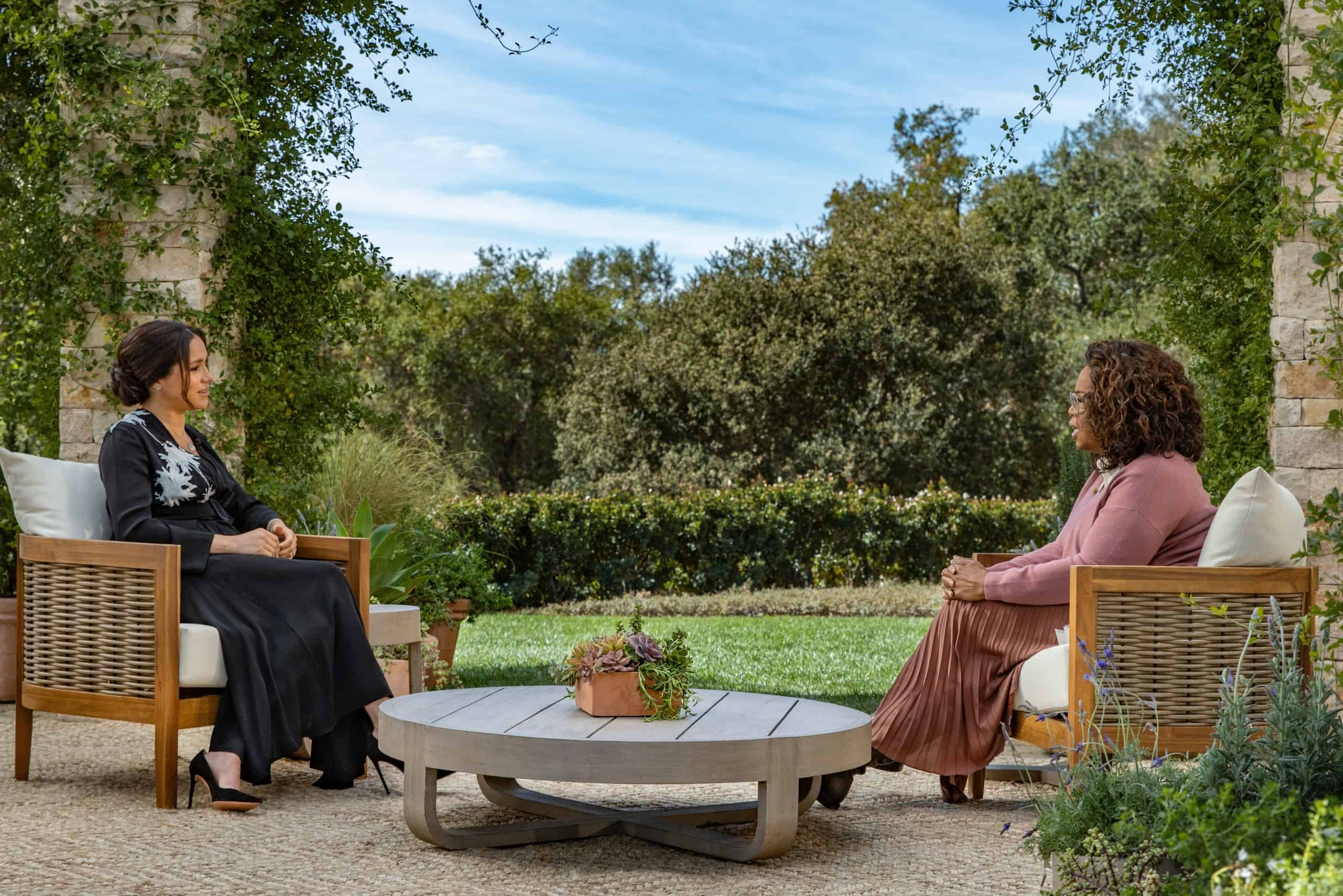 • There were a range of allegations made during the interview

In an explosive two-hour interview that aired last night, Oprah Winfrey spoke with Prince Harry and Meghan Markle about what life was like inside the Royal Family.

There was a range of allegations made that included that Markle was refused help when suicidal and that the royals refused to make their son Archie a prince because they were worried about how dark his skin would be. The couple also said that they were cut off financially from their family and that Catherine, Duchess of Cambridge made Markle cry before the royal wedding.

The interview can be watched on 10 play here.

Here’s a round-up of some of the commentary and reporting about the Oprah with Meghan and Harry interview.

Helen Sullivan for Guardian Australia
‘What have they done?’: What the papers say about fallout from the Meghan and Harry interview

Katy Hall and Zoe Smith for The Daily Telegraph
How the world reacted, newspaper front pages

Steven Zeitchik for The Sydney Morning Herald
The content queen: Oprah’s strategy pays off with Meghan and Harry interview

Hugo Rifkind for The Australian
Harry and Meghan interview: Celebrities like the duchess are there to be eaten

Jacquelin Magnay for The Australian
Secret wedding, no title for Archie. True or false?

Gerard Baker for The Australian
Meghan and Harry: Aristocratic victims for our times

A withering interview w/ Harry & Meghan via Oprah. The Kingdom which first brought slaves here 400yrs ago has their current racism outed in all its brutality—how black will her kids be? The Palace refused to provide security for her baby. Meghan, crushed, considered suicide. Wow.

Among the revelations from the Meghan and Harry interview is Meghan’s struggle with mental health.

Her honesty will hopefully lead to more acceptance and more help for those who need it.

This interview is an absolutely disgraceful betrayal of the Queen and the Royal Family. I expect all this vile destructive self-serving nonsense from Meghan Markle – but for Harry to let her take down his family and the Monarchy like this is shameful. #OprahMeghanHarry pic.twitter.com/F2QDxELSsr