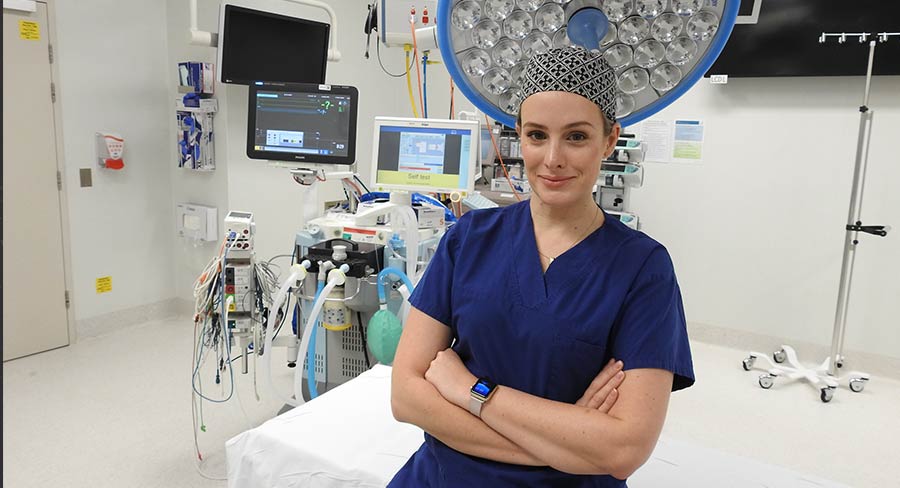 Seven has announced that in 2019, Operation: Live will be broadcasting life-changing operations live in their entirety from Australia’s leading hospitals.

During the two-night event, audiences will witness open-heart surgery and the birth of a baby, both in real time with a multi-camera set up capturing every moment from the first incision to the very last stitch with the patient’s life in the surgeon’s hands.

Commenting on the upcoming TV event, Seven’s director of programming, Angus Ross, said Operation: Live would demystify exactly what unfolds during surgery and underline the brilliant work that takes place in our hospitals.

“This event will give audiences a front row seat to a fascinating world that’s normally off limits,” he said. “When the format aired in the UK, social media was flooded with questions and overwhelming praise for the medical teams involved with people completely in awe of what they had seen.

“Working with ITV Studios Australia and some of Australia’s top-tier hospitals and their elite surgeons, we’re privileged to present this innovative experience for Australian audiences.”

David Mott, managing director ITV Studios Australia, said: “We’re excited to have found the perfect partner in Seven to bring the phenomenal Operation: Live to Australian viewers, which rounds out our strongest ever slate of programs across all genres for 2019.”

Magnus Temple, chief executive of the format creator The Garden, said: “We’re delighted that this innovative approach to live programming has inspired Seven in Australia to follow suit and we’re hopeful that other territories will also be able to offer audiences this unique insight into some jaw-dropping surgical procedures.”

Operation: Live will feature expert commentary from Australian trained cardiothoracic surgeon Dr Nikki Stamp FRACS. Dr Stamp will explain the stages of the operation as they happen, working with the surgeon performing the operation.

One of only 11 female cardiothoracic surgeons in Australia and a leading advocate for heart health, Dr Stamp’s research has been published in numerous leading medical journals including the ANZ Journal of Surgery and the British Medical Journal. She also teaches medical students and surgical trainees.

Operation: Live was created by The Garden Productions, part of ITV Studios.