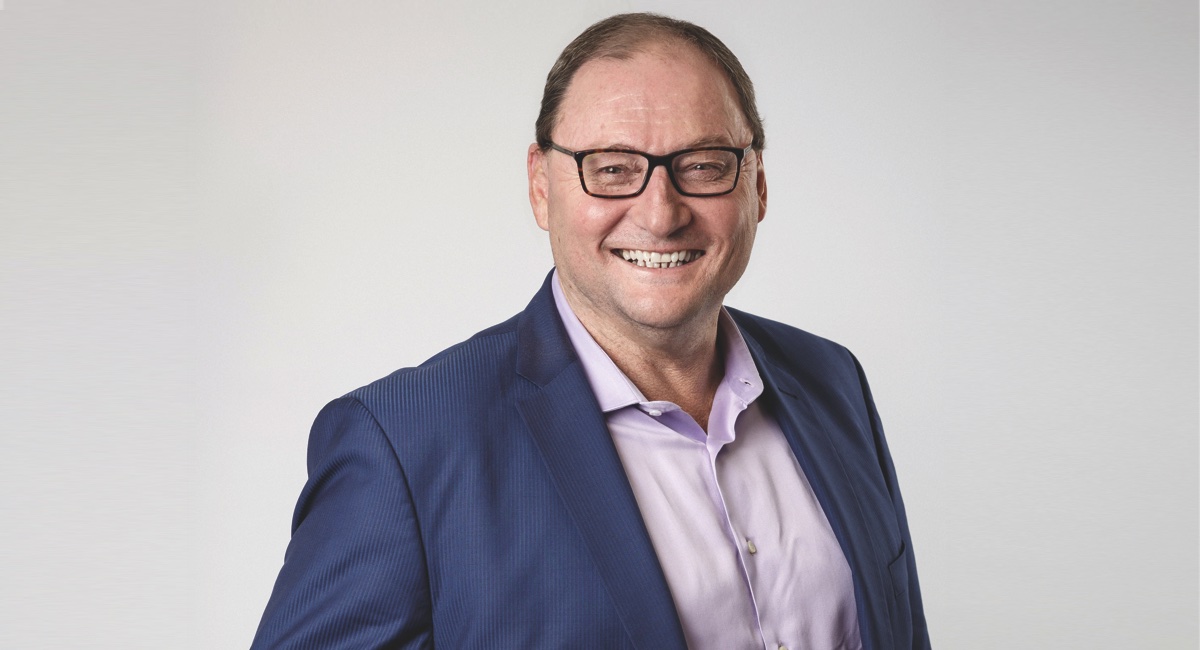 It follows from an earlier campaign run by oOh! since mid-March.

A new creative campaign has been launched today for World Parkinson’s Day to help raise funds for a new clinical trial. The trial will explore the effectiveness of repurposing drugs used for other illnesses to slow, stop and/or reverse the effects of the neurodegenerative disease that impacts more than 80,000 Australians.

The Shake It Up Australia Foundation’s Pause 4 Parkinson’s campaign, running nationally across on oOh!media’s digital network, urges Australians to support those with Parkinson’s by illustrating the extent of the disease and challenges those with it face.

The campaign highlights that in addition to uncontrollable tremors, other symptoms of Parkinson’s include slow movement, balance problems and memory loss.

It follows from an earlier campaign run by oOh! since mid-March to raise awareness of Shake It Up Australia’s fundraising and the disease that is diagnosed among Australian’s every 45 minutes, one in five of whom are under 50.

Shake It Up Australia Founder Clyde Campbell (pictured), who was diagnosed with Parkinson’s disease at 44 years of age, said he was confident the campaign would help attract additional funding required for clinical trials in Australia to test the effectiveness of six or more existing drugs on Parkinson’s.

“Over the past few years we have been collaborating with Cure Parkinson’s UK, the Michael J Fox Foundation, the Van Andel Institute and The Garvan Institute to progress this unique initiative called the Linked Clinical Trials program (LCT),” Campbell said.

oOh!media CEO Brendon Cook said the company immediately agreed to invest in the campaign through its oOh! Community program on hearing of the funding required to enable the Shake It Up Australia Foundation to undertake more clinical trials.

“In addition to displaying advertising to generate awareness, we also had our in-house creative team develop content that would help create a new level of engagement with the community by highlighting that Parkinson’s is more than just the shakes.

“Most people associate Parkinson’s with the tremor, but there are many other symptoms.

“Every person with Parkinson’s has a different combination of symptoms, which makes it hard to diagnose. The creative developed helps tell that story and give a compelling reason why Australians should get behind and support Shake It Up Australia Foundation.”

For more information, to get involved or to donate, visit shakeitup.org.au/pause4parkinsons.