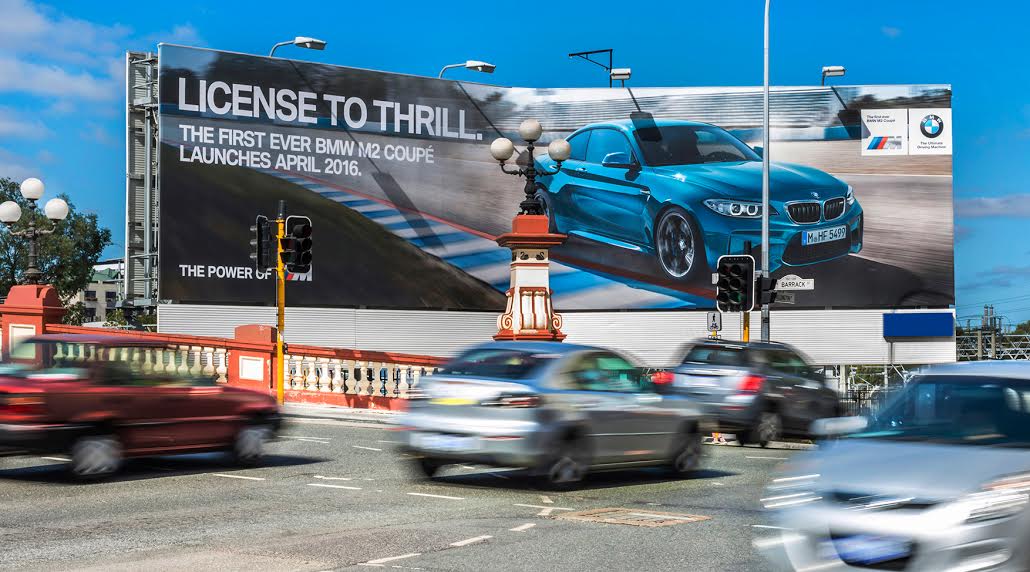 The out-of-home industry has reported a net revenue of $63.4 million for the month of May

*Previous year’s figures have been adjusted to reflect changes in OMA membership to allow for direct comparisons in revenue year-on-year.
^Reported in this category are: shopping centre panels, as well as all place-based digital signs including office media – covering signs in lifts and office buildings, cafe panels, and digital screens in doctors surgeries and medical centres.
Note: Figures may not add to total due to rounding.