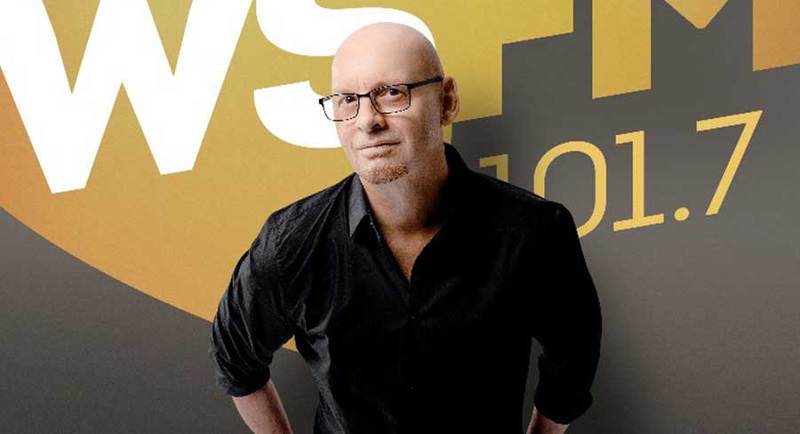 ARN has appointed Phil O’Neil (aka Ugly Phil) will join WSFM as the host of mornings.

Phil O’Neil will be heard on WSFM every weekday from 9am – 1pm from Monday, November 23. He will join Jonesy & Amanda, Jason Staveley, and Steve Fitton in WSFM’s all-star line-up for 2021.

Of the appointment, WSFM content director Mike Byrne said, “When Phil ‘Philled in’ on WSFM recently, the feedback from listeners was incredibly positive. I knew he would make an excellent addition to WSFM’s stellar line up and I am so pleased that he decided to join us.”

O’Neil said, “After Joe Biden’s recent success, this could be the second greatest comeback I’ve ever witnessed. I can’t believe how lucky I am and now I can stop hassling Duncan [Campbell] and Mike for a gig!”

O’Neil is a radio legend, perhaps best known for his hugely popular nationally syndicated Hot30 Countdown show but he has also hosted drive, The Rubber Room night show at Triple M, talk shows on 2UE in Sydney and LBC in London, as well as working in the UK on Kerrang Radio in Birmingham and Kiss 100, XFM and Planet Rock in London.

He was recently worked at a UK radio start-up called Fix Radio, a UK DAB+ station aimed at tradies in London and Manchester.