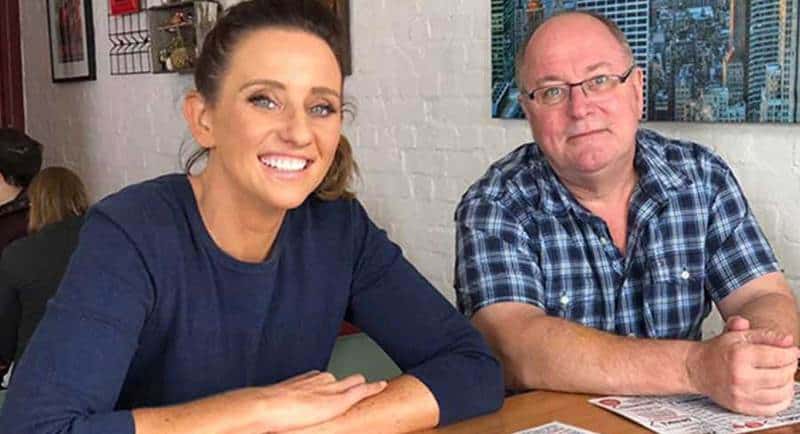 “A little bit mad and a little bit grubby” is the grab we couldn’t resist this morning as the executive producer of Australia’s #1 breakfast show made her exit.

Kate Stevenson joined what was then Ross and John at 3AW 14 years ago. Today as executive producer put to air her final show as she leaves for a media role at Victoria’s Department of Transport.

Stephenson goes out on a high with the program recording its biggest ever ratings despite Nine Radio switching co-presenters as John Burns made way for Russel Howcroft earlier this year. 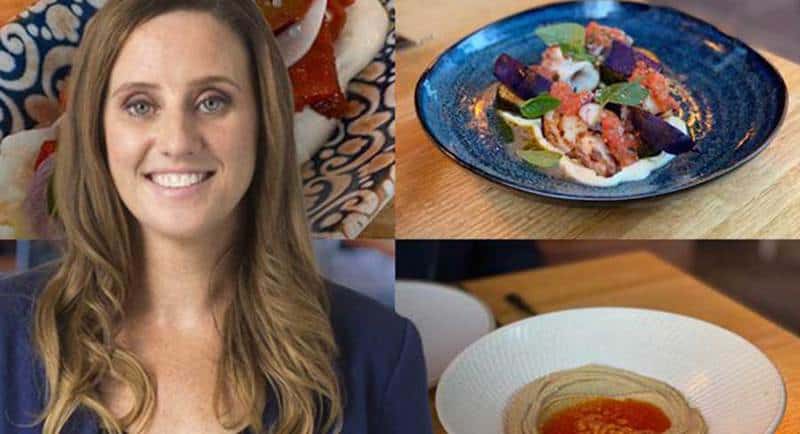 Stevenson’s “A little bit mad and a little bit grubby” came as Ross Stevenson (no relation) asked her to name her favourite outside broadcasts. She put the mad and grubby Brazil at the top of the list, but also made mention of Copenhagen and Malaysia. The team found themselves in Kuala Lumpur after their visas to enter India were cancelled shortly before departure so they stopped and broadcast from Malaysia until entry was sorted out.

This morning Ross revealed that assistant producer Scorcher (Mark Davidson) has been appointed the new executive producer of the breakfast show. 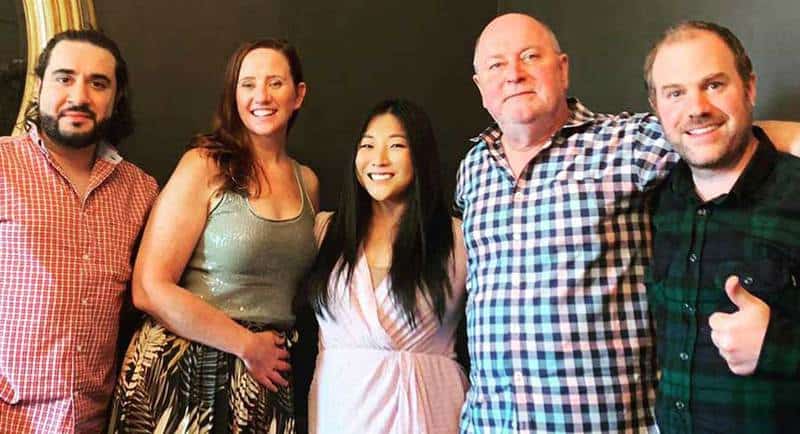 Taking over Stevenson’s duties as the Friday food reviewer will be Mikkayla Mossop. He then forecast her first food review next week could be a guide to Melbourne’s best potato cakes.