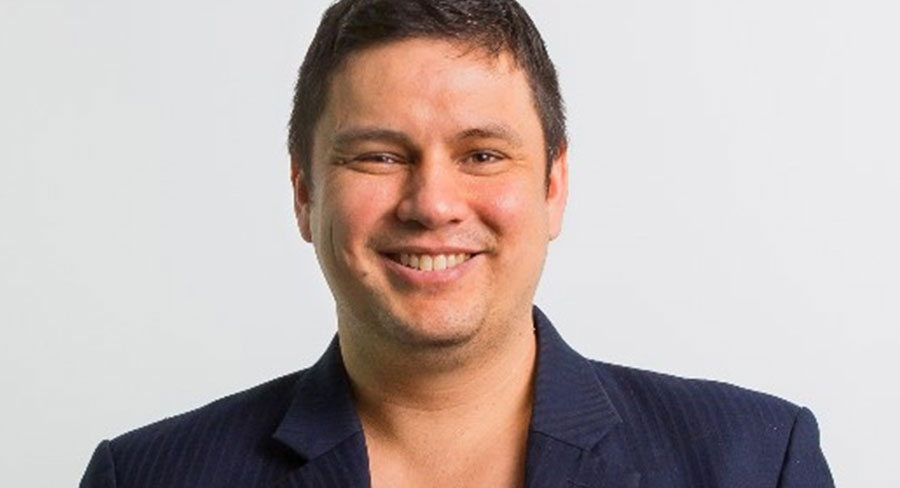 • Gibson has led the strategic community across Australia since 2017

Aimee Buchanan, CEO, OMD Australia, commented: “Gavin has done an amazing job over the last two years. His strategic leadership has resulted in sustainable business growth and award-winning work for OMD Australia. Gavin deserves this recognition for his incredible contribution and his promotion to regional chief strategy officer. We wish Gavin all the best and look forward to continuing to work with him in his APAC role.”

Gibson said of his promotion: “I’m thrilled to be continuing on the journey with the OMD family. My time with OMD Australia has been an absolute highlight and I’ve loved working with the team and incredible client base. I leave the OMD product in fantastic hands with Ian and the strategy crew.”

With Gibson’s promotion, Czencz will join OMD Australia as national chief strategy officer. Czencz has more than 21 years’ experience in the Australian media industry. Starting his career with J. Walter Thompson (JWT), Czencz went on to work at one of Australia’s first strategy-only media agencies, The Media Palace. 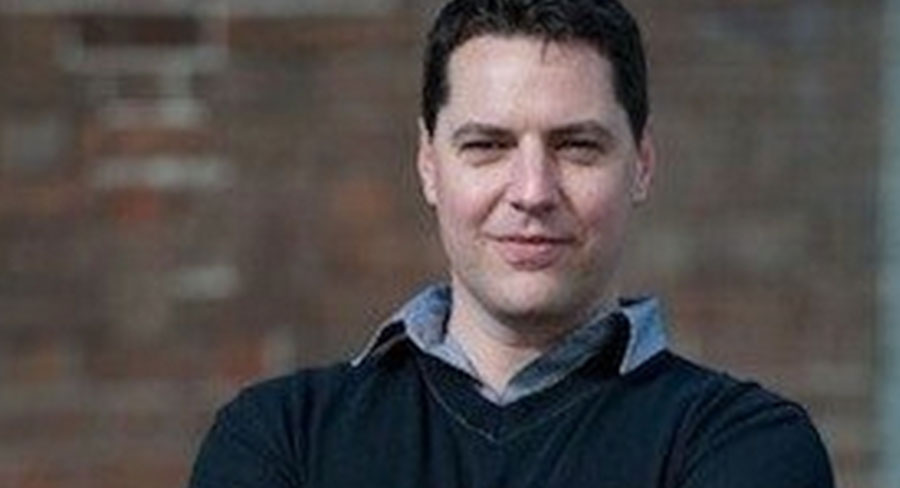 In his newly appointed position, Czencz will lead a strategy team and be responsible for the over-arching communications strategy across OMD Australia’s client base.

Czencz has also been appointed to the OMD executive committee and will report into Aimee Buchanan, CEO, OMD Australia who said: “Ian is one of the leading strategic media specialists in Australia today. His experience of building ground-up strategic capabilities into industry recognised examples is almost unparalleled. With a strong team in place at OMD, we are very excited to work with Ian on driving growth for our clients.”

Czencz says of his appointment: “It’s a privilege and extremely exciting to be joining OMD, who really are at the top of their game. Obviously a credit to Aimee, Gav and the broader team. I’ve watched from afar with keen interest for a while, so I’m dead keen to roll up my sleeves and help continue that momentum on an extremely enviable client roster.”