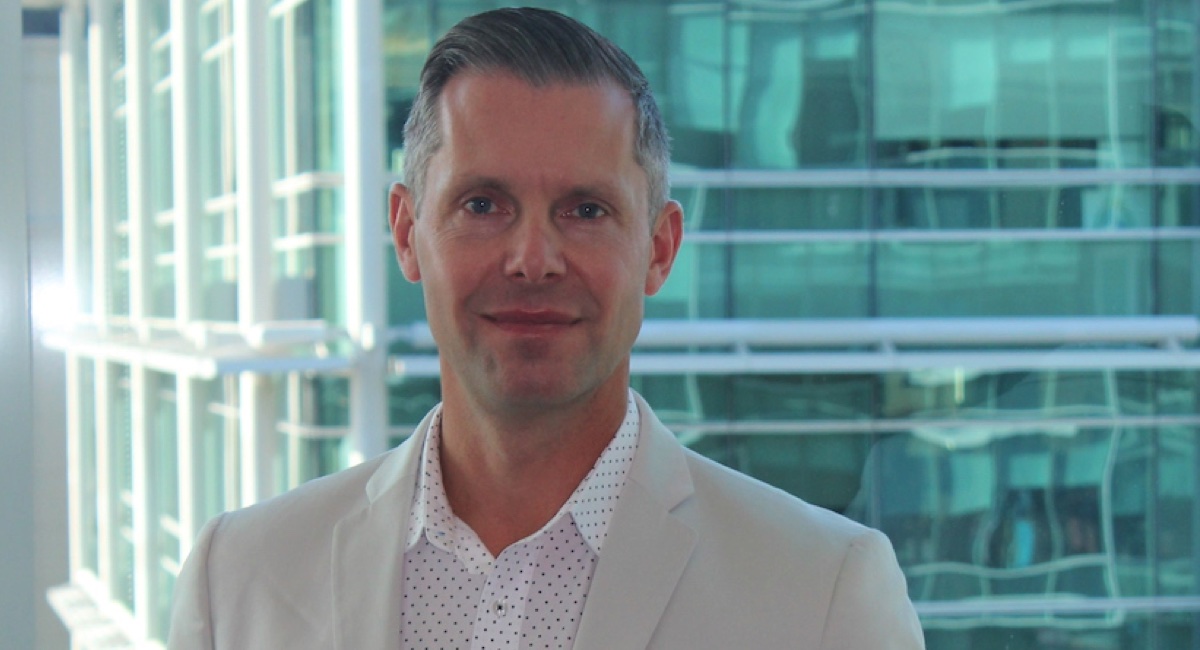 Australian Heron joined the local arm of Nine Digital six years ago and is established now in the Kiwi digital advertising world, working for publishers such as The Daily Mail, Ticketek and Microsoft brands such as Outlook.com, Skype and MSN.com. In terms of reach, Heron told Mediaweek the Viacom deal is not a big increase. But he believes that younger-focused media will be a boon for Mi9 and meet advertiser demand to reach hard-to-get younger audiences. Mi9’s existing clients are more mature.

Heron said that Viacom is putting its own resources into the market, hiring a Christchurch-based representative to work on adjusting and even creating Viacom content to the local New Zealand market.

“They definitely see our involvement as a way to evolve into the NZ market,” he said.

“I don’t see much difference now and the New Zealand market has really caught up with the rest of the world. Technological and other trends are happening at pretty much at same time,” he noted. There was no doubt scale was a factor in the Viacom deal – New Zealand is a comparatively small market and scale is critical.

Heron is no stranger to his parent company and he occasionally meets up for a beer with his old colleague Hal Crawford, who is a former Mi9 editor-in-chief who is now the chief news officer of MediaWorks.

Heron moved to New Zealand with a Kiwi wife and has held senior roles with directory service Yellow and Yahoo New Zealand. Mi9 was originally a joint venture between Nine Entertainment and Microsoft but that ended in 2014 and since then it has been a fully owned subsidiary of Nine Entertainment.

Heron joined the board of the Interactive Advertising Bureau last year and was appointed chair of the IAB Mobile Council.