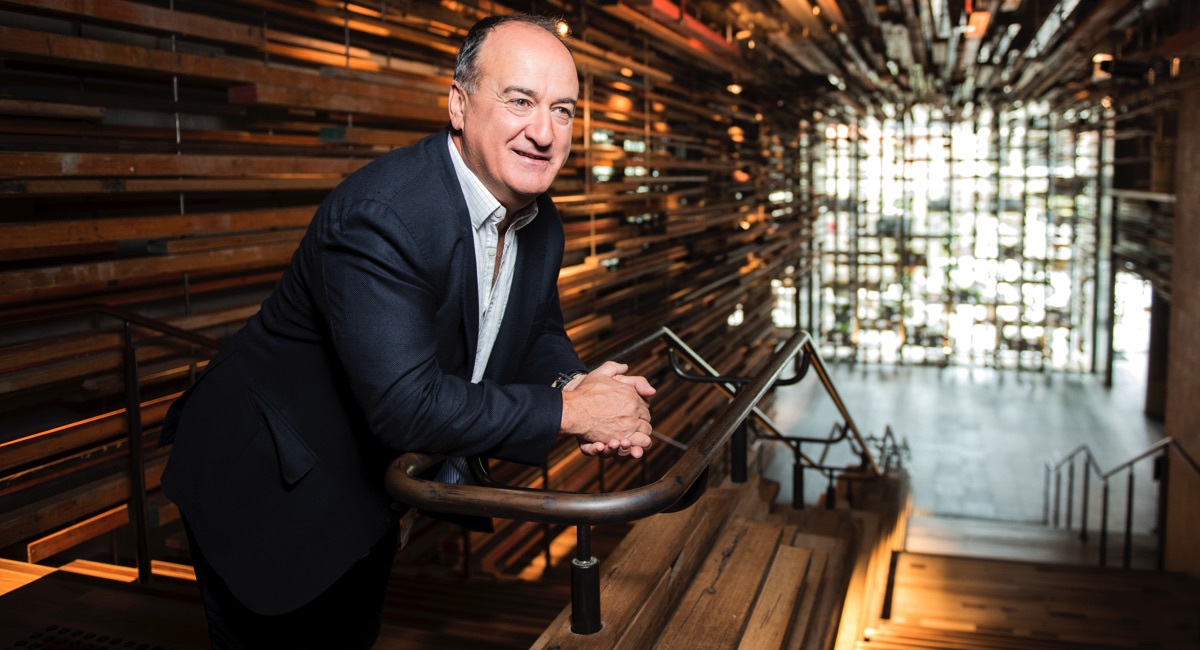 No alarm clock needed: “I now go to bed when I used to get up”

Radio announcer Philip Clark has climbed several peaks during his radio career. He was a successful breakfast announcer at what is now ABC Sydney before he was poached to move to 2GB in 2001.

The experiment of moving a ratings powerhouse to commercial radio wasn’t a hit though. He went head-to-head with Alan Jones, then with 2UE, before Jones moved to 2GB to take over breakfast.

Recalling his days at 2GB prior to the arrival of Ray Hadley and Jones, Clark remembered it as a disruptive time. “When I was doing 2GB breakfast there were a whole lot of things going on,” he told Mediaweek. “One lot of management had one set of plans. Then there would be another with another set of plans.”

After about six years in commercial radio Clark then returned to the ABC. His radio journey saw him in Canberra hosting ABC Radio breakfast where he was #1 in the timeslot. After three years in Canberra, he was offered the opportunity to take over Nightlife from the retiring Tony Delroy toward the end of 2016.

“I had never done late night shifts,” Clark said. “I did wonder before accepting the new role if I would be any good at that hour of the night.”

Clark explained his time in Canberra coincided with both daughters studying in the capital. He kept a property in Sydney, telling us, “If you move out it can get very hard getting back in.”

He speaks highly of life in Canberra and won’t hear a bad word about the nation’s capital. “People who bag Canberra haven’t lived there. It is a great place to live and the ABC audience was wonderful.”

Clark enjoys the change of pace broadcasting at the other end of the day. “A lot of radio I have done has been about chasing the news all the time. On Nightlife we are not slaves to the news cycle.”