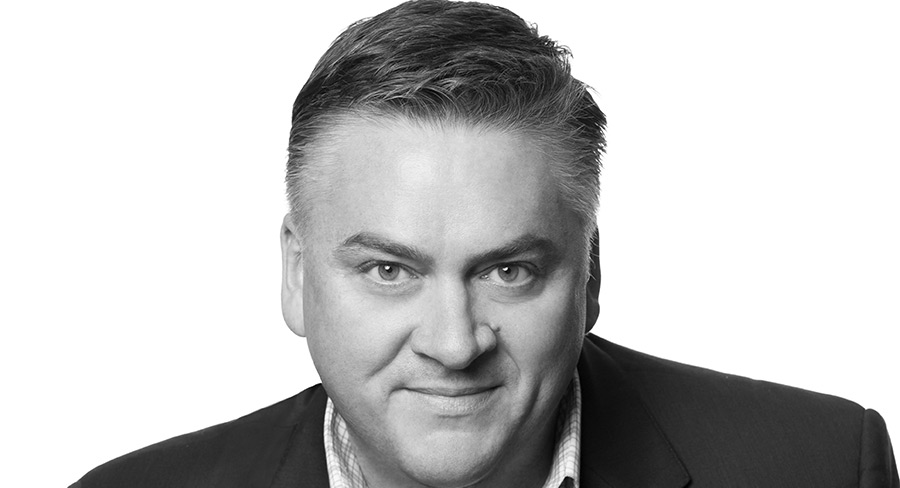 Cameron Death is general manager of digital ventures at NZME.

He brings a unique background of 19 years working in US digital media, and his experience is driving the Kiwi firm’s expansion into digital entertainment. His post-university curriculum vitae has him working on key media brands like Knight-Ridder, then 11 years at Microsoft in Seattle.

In New York from 2012 to 2014, he worked as chief revenue officer for Core Media Group, which owned half of American Idol, along with other assets.

His expertise is finding commercial connections for new digital content, a skill that is in hot demand right now. A Kiwi by birth, he returned three years ago to care for his poorly mother. She recovered, and within nine months he had been snapped up by NZME.

His parents were Kiwis, Death told Mediaweek. “I moved to Kansas with my father when I was eight.”

He had a key role in the early days of advertising-focused digital media in the US, winding up in The Big Apple… and loving it.

“It wasn’t my plan to leave New York, and it was a big adjustment moving in with my mum in the sleepy Wellington harbourside village of Eastbourne. I miss New York, but I have no regret about coming here,” he says.

Death is credited with leading the digital charge for NZME into more video content – and to become the leading new media player in streamed video content.

Video programming growth has been boosted by the funding agency NZ On Air with funding expanding from backing video content solely on TV networks into video streaming operations.

“We have a commercial video production unit called Vision, Watch Me, which is our online video-on-demand destination,” he said. A raft of streamed programming content ranges from motoring to news, and earlier this year NZME launched ANZ Sports, a three-times-a-week sports show. Death also oversees joint ventures including the Ratebroker website and Restaurant Hub.

“Interactive Advertising Bureau figures released two weeks ago showed display revenues up 15% and that video is now 21% of all display revenues – so that is where the market is at,” Death said.

Media companies around the world are making similar moves into video, and New Zealand publishers are finding their own way.

There is a cliché about the so-called “No. 8 fencing wire” approach which can be innovative with limited resources.

Cameron Death buys it, at least partly: “The digital market here is nimble and willing to try new things. It is sometimes easier to do things in a small market.

“We are scrappy. There is an anything-is-possible attitude here – often people don’t believe we can fail,” he said.

Innovation worked in different ways, but he believed Australians could lean in on some of the ideas here. Death began focusing on digital “super early” in 1995, and says he learned a lot in 11 years at Microsoft, “in the belly of the beast”.

“The common thread through everything I have done is to be content-led with an advertiser-oriented approach.”