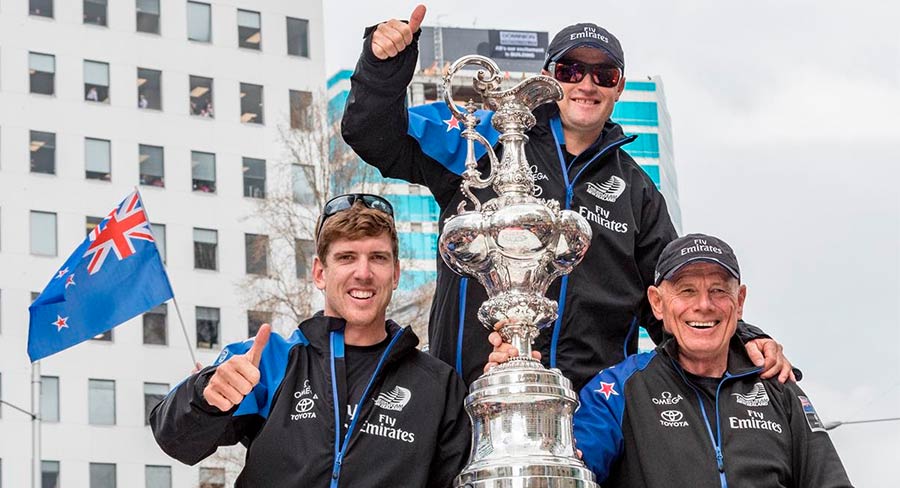 TVNZ has secured the exclusive broadcast rights to the 36th America’s Cup for NZ.

New Zealand media companies have announced deals this week for coverage of the America’s Cup.

The event’s return to TVNZ will give New Zealanders access to all races with live and free broadcast and streaming across TVNZ’s platforms. Coverage will begin with the America’s Cup World Series in 2019 and culminate with Emirates Team New Zealand’s defence of the Auld Mug in 2021 during the 36th America’s Cup Match Presented by Prada in Auckland.

The deal resumes TVNZ’s association with the event that goes back to 1987, when it was part of the original family of five sponsors of Emirates Team New Zealand.

Meanwhile Newstalk ZB and Radio Sport are celebrating after NZME announced this week it had entered into an agreement with TVNZ to secure exclusive radio rights for the 36th America’s Cup Presented by Prada in March 2021. The stations will also cover all preceding events including the America’s Cup World Series in 2019 and 2020, the America’s Cup Christmas Race in December 2020 and the Prada Cup Challenger Selection series in January and February 2021.